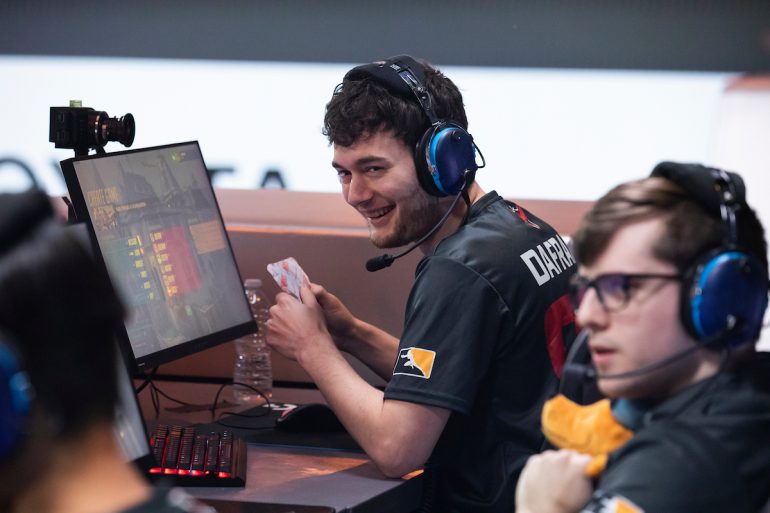 There is only so much work one person can put in on the farm in a day, but Daniel “Dafran” Francesca is working around that limit by potentially making a return to streaming this weekend.

The former Overwatch and VALORANT pro left behind his full-time streaming career in June to go and seek out “an education, that has to do with growing fruits, vegetables and etc.” But as part of that announcement, he did say he would occasionally come back to stream for fun.

As if to feed into the farming memes even further, Dafran is planning to come back and stream Farming Simulator at some point this weekend. There is no set time, but the community is already celebrating his return, even if it is only for a single stream before he returns to learning about agriculture.

Dafran only played a single season in the Overwatch League despite being part of a legendary competitive stack with Selfless Gaming in the early days of the game’s competitive scene. He became a streamer for the Atlanta Reign after retiring from the team and competed in several VALORANT events earlier this year.

Hopefully, Dafran will pop back onto socials and stream every few weeks, keeping his audience entertained while talking about everything he has learned and experienced in his time interning on the farm.