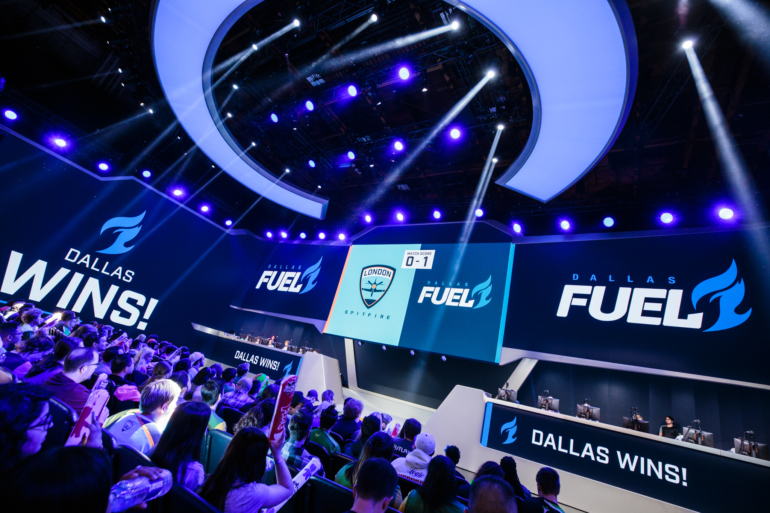 The Dallas Fuel continues to make changes to its Overwatch League roster, this time with a shift the coaching staff as it releases assistant coach Min-Gyu “Vol’Jin” Kang.

Vol’Jin had been with the team for three seasons, joining the Fuel when the franchise was established and serving under three different head coaches during his tenure.

The organization recently parted with head coach Aaron “Aero” Atkins and the other assistant coach Louis “Tikatee” Lebel-Wong last month. Yong-Jin “Yong” Kim is still on the roster acting as the interim head coach, but that could change with the next wave of shuffles.

Dallas recently finished in a tie for ninth in the OWL 2020 North America Playoffs, the franchise’s worst playoff placement since season one. The team has never finished higher than 10th in the regular season and management has decided that the team needs to be reworked at all levels.

This is the most recent coaching move, as the London Spitfire released its entire coaching staff earlier today, while the Chengdu Hunters brought back Xingrui “RUI” Wang to fill its vacancy in mid-September.

More moves like this will likely be made following the conclusion of the OWL Grand Finals, which will crown the third OWL Champion on Oct. 10. The San Francisco Shock will be defending their title against the Seoul Dynasty in the opening match on Oct. 8.