ESportsGames.club
Overwatch
https://esportsgames.club/here-are-8-of-the-best-fan-created-skins-in-overwatch/Here are 8 of the best fan-created skins in Overwatch

Here are 8 of the best fan-created skins in Overwatch 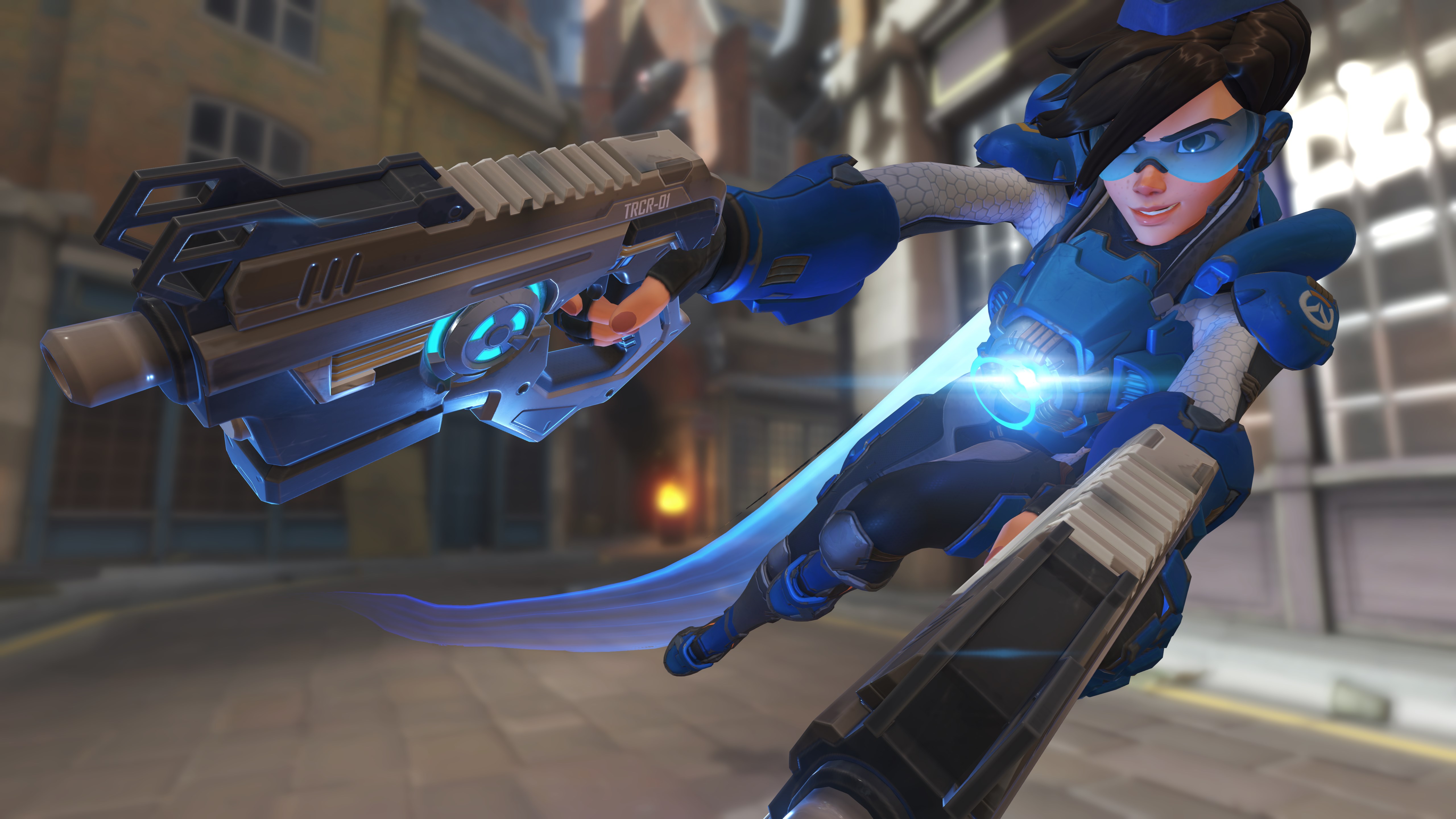 Overwatch is a game that prides itself on its creativity and outstanding visual prowess. The game offers players a variety of different looks that add extra personality to the game’s character roster. Each hero has a slew of unique skins that draw inspiration from various times in history, pop culture, or events.

While the game has many skins to chose from, there are still a lot of different looks that are not available in the game. With Overwatch having such a strongly committed community around it, fans have created their own different skins that they would like to see brought into the game.

Here are eight of the best community-made skins that we think should be added to the game. 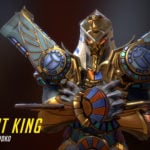 Drawing inspiration from ancient Egypt, this skin turns Reaper into a pharaoh by completely remodeling his exterior. Reaper’s armor looks to have been forged with the same materials as the ancient Egyptians would use to build tombs for their kings. The detail that has gone into creating the armor, as well as his iconic dual weapons, is up there on the same level as any skin in the game today.

This fan-made skin traces its inspiration back in time to 420-479 AD. The creator Isaac97 intended this skin to be part of the Chinese spring festival and it can be seen in the design. Celestial ball sees Wrecking Ball’s armor replaced to resemble an ancient Chinese astronomical instrument called the armillary sphere or celestial globe. The tool was used to share the location of the stars and constellations in order to showcase the movement of celestial bodies.

Not only has the ball been remodeled, Hammond himself has found a new look this time wearing a robe and sporting a very impressive beard for a 14-year-old hamster. This skin would absolutely make a great addition to Wrecking Ball’s limited pool of skins available.

A collaboration many of us would not have even considered but one that works none the less, Meirio Sunshine is a look that sees Mei don the hat and overalls we have all come to associate with Nintendo’s iconic plumber.

The abilities Mei utilizes match up perfectly with the abilities Mario is able to use in Mario Sunshine, a game that has the hero armed with a water cannon strapped to his back much like Mei has her Endothermic Blaster powered by a container strapped to her back. While we will never see this skin added to the game due to both characters being owned by different companies, we can still admire this as one of the best fan-made skins of today.

A skin that would suit well with the Lego Bastion skin, Crash Machine Orisa gives the hero a completely different and unique style among her official skins. This take on Orisa offers a more cartoonish, bright, and toy-like look appearance with an Elf pilot within what looks to be a roll cage at the center of the armor’s chest. The color scheme used is a very vibrant yellow standing out among all the other skins available right now.

Blizzard might be well known for Overwatch today. But the game that saw the most success for the company has been World Of Warcraft. This fan-made skin allows Overwatch’s Widow Maker to don the look of the former Warchief of the Horde Sylvanas Windrunner. Opting for a rifle instead of her bow, this look is almost identical to how Sylvanas appears in World of Warcraft.

This would not be the first time the two games have crossed paths, with virtual ticket holders for Blizzcon 2019 receiving an Illidan-inspired Genji skin as a reward.

Much like the Crash Machine Orisa, this skin brings a completely different feel to the ones currently available in Reinhardt’s collection. As a Gundam-inspired look, this skin transforms Reinhardt’s armor into a Gundam mech equipped with many of the different traits mechs have utilized within the franchise. This unique look accompanied by the popularity of its source material would make this one of, if not the most popular, fan skin that could be added to the game.

While Ashe and Bob were the two heroes that received their own Red Riding Hood inspired looks, this fan-made D.Va concept is nothing short of outstanding. Transforming D.Va’s mech into a mechanical wolf with machine weapons for arms isn’t the only thing you can expect from this skin. D.Va herself dons the traditional robes that were detailed in the fairy tale. D.Va’s mech even has a picnic basket hanging off the side of it. Small details like this make these community skins as good as any skin available today.

This skin for Tracer encompasses all the characters traits perfectly. A steampunk-inspired exterior, this skin sees Overwatch‘s most iconic hero traverse through time in style draped Victorian era robes and a red scarf. In this skin, Tracer is equipped with a gauntlet on her wrist housing a clock to suit the time-traveling theme behind this look.

Overwatch has such a strong community behind it creating loads of unique content based in its expansive universe. While there are many just as great fan-made skins available online, these are some of the best ones that would all make fantastic additions to the game’s large available skin roster.

Previous Post When does Overwatch’s Summer Games 2020 event start?
Next Post Blizzard reportedly banned over 34,000 Overwatch accounts in China during the first half of 2020
Leave your comment
top-5 bookmakers