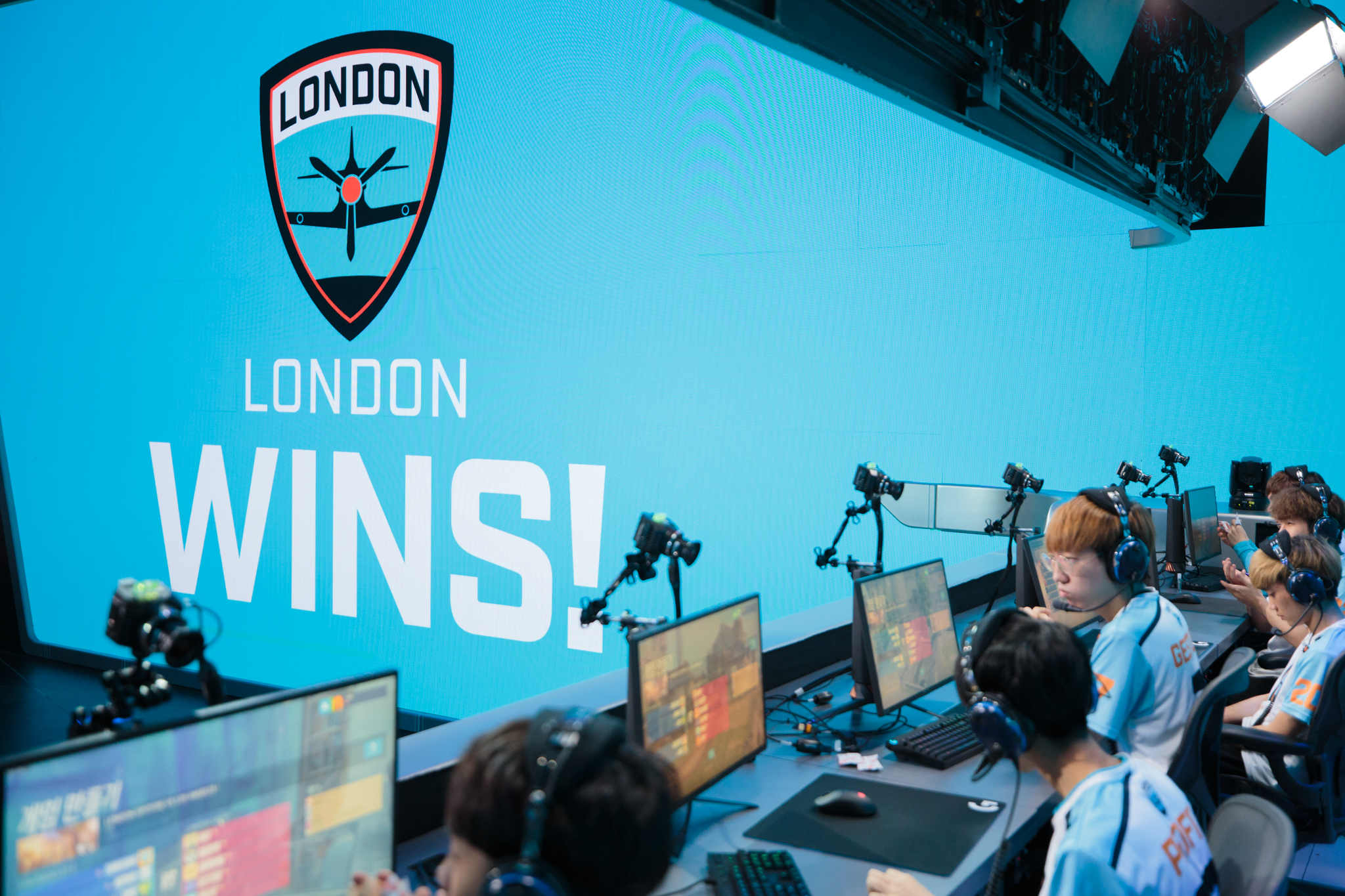 During the 2020 offseason, the London Spitfire organization announced that it’d be embarking on a complete rebuild of the team. After Ysabel “Noukky” Müeller was appointed as general manager last month, she confirmed that the team would be focused on Western talent. The appointments of Reprize and CommanderX fit this new model.

Reprize has spent time in the Overwatch League already, having coached the Los Angeles Valiant during the 2019 season. He also coached Mayhem Academy in Overwatch Contenders North America. He took a brief break over the past year to become the owner of Revival, a team in Contenders North America built from the pieces of the now-defunct Mayhem Academy.

In an interview for the Spitfire, Noukky said she wanted a close relationship between the Overwatch League team and the wildly successful British Hurricane academy team. Bringing up two critical members of the Contenders scene is a way to solidify that relationship.

The London Spitfire has not yet added any new players in the offseason, but the organization has hinted at signing reveals in the near future.