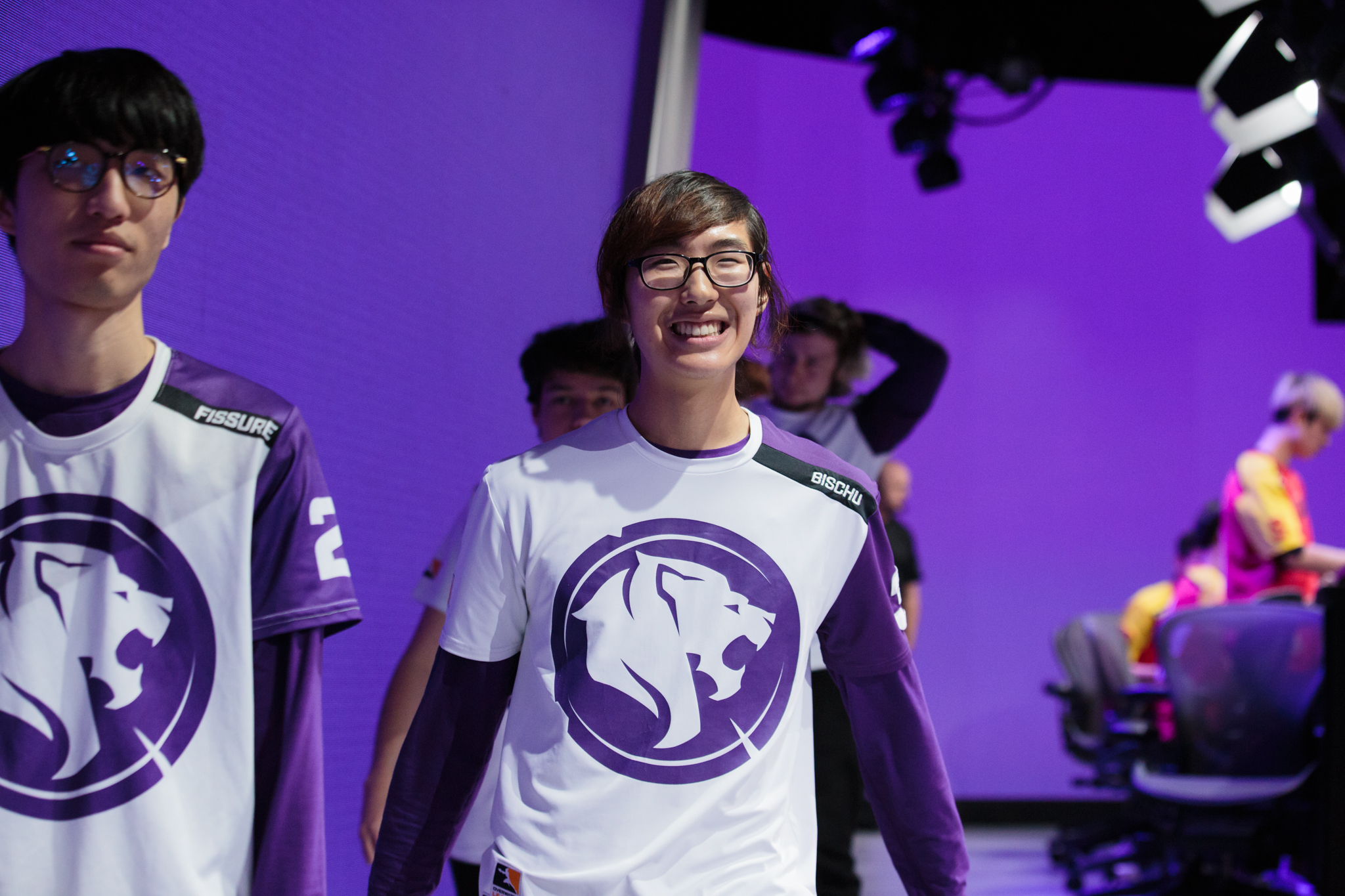 The Gladiators parted ways with off-tank Aaron “Bischu” Kim today. Bischu was a member of the original Los Angeles Gladiators roster in 2018 and was released, only to be brought back for the 2020 season.

Before rejoining the Los Angeles Gladiators in 2020, Bischu played for the Guangzhou Charge during the latter part of the 2019 Overwatch League season. When he was still a part of the initial Gladiators roster, Bischu stepped down to play on the team’s Overwatch Contenders team, Gladiators Legion, due to health issues.

Bischu played for Kungarna before the Overwatch League began and was previously a professional League of Legends player.

“Your optimism and smiles will always be ingrained in Gladiators history,” the team said in a Twitter post. Bischu has often been commended for his positive attitude toward Overwatch and the competitive scene. Since he speaks both Korean and English, Bischu has also served as a pseudo-translator for many of his teammates.

Bischu said on Twitter that he is now looking for a management or coaching role.

The Gladiators were eliminated by the Florida Mayhem in the lower level of the postseason tournament and ended their 2020 Overwatch League season in ninth place overall.