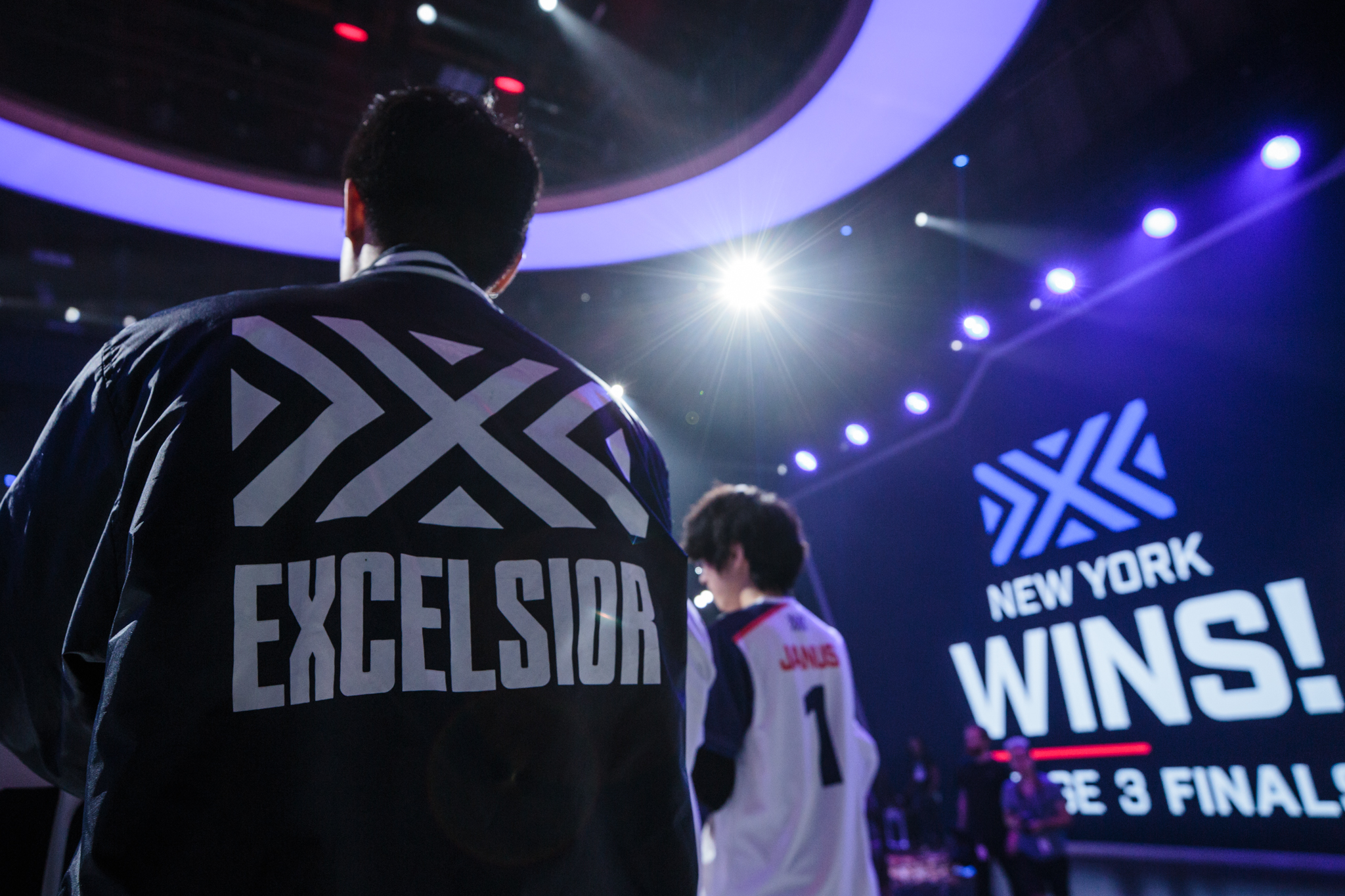 During the 2020 Overwatch League offseason, the New York Excelsior wiped the slate clean and dropped nearly all of its players. The team’s newest era will kick off with a familiar face and a surprising new addition, though.

The NYXL will be fielding main tank Go “Yakpung” Gyeong-mu during the 2021 season, the organization announced today. The team also welcomed back off-tank Kim “BiaNcA” Dong-wook, who was previously released from the Excelsior’s squad in October.

Main tank Yakpung previously played in the Overwatch League as a part of the Toronto Defiant in 2018. After he was dropped from the team in late 2019, Yakpung joined O2 Blast in Overwatch Contenders Korea. O2 Blast won the first season of Korean Contenders in 2020 with Yakpung leading the charge.

BiaNcA was signed to the New York Excelsior in late 2019 after playing for XL2 Academy, NYXL’s former Overwatch Contenders academy team. By the end of the 2020 season, BiaNcA finally got the chance to step into the New York Excelsior’s lineup for several games. He’s known as a D.Va specialist but will have to flex if he’s the team’s sole off-tank.

Over the course of the 2020 offseason, the New York Excelsior dropped every member of its previous roster except for flex support Bang “JJoNak” Sung-hyeon. For nearly a month, the 2018 league MVP was the only member signed to the NYXL.