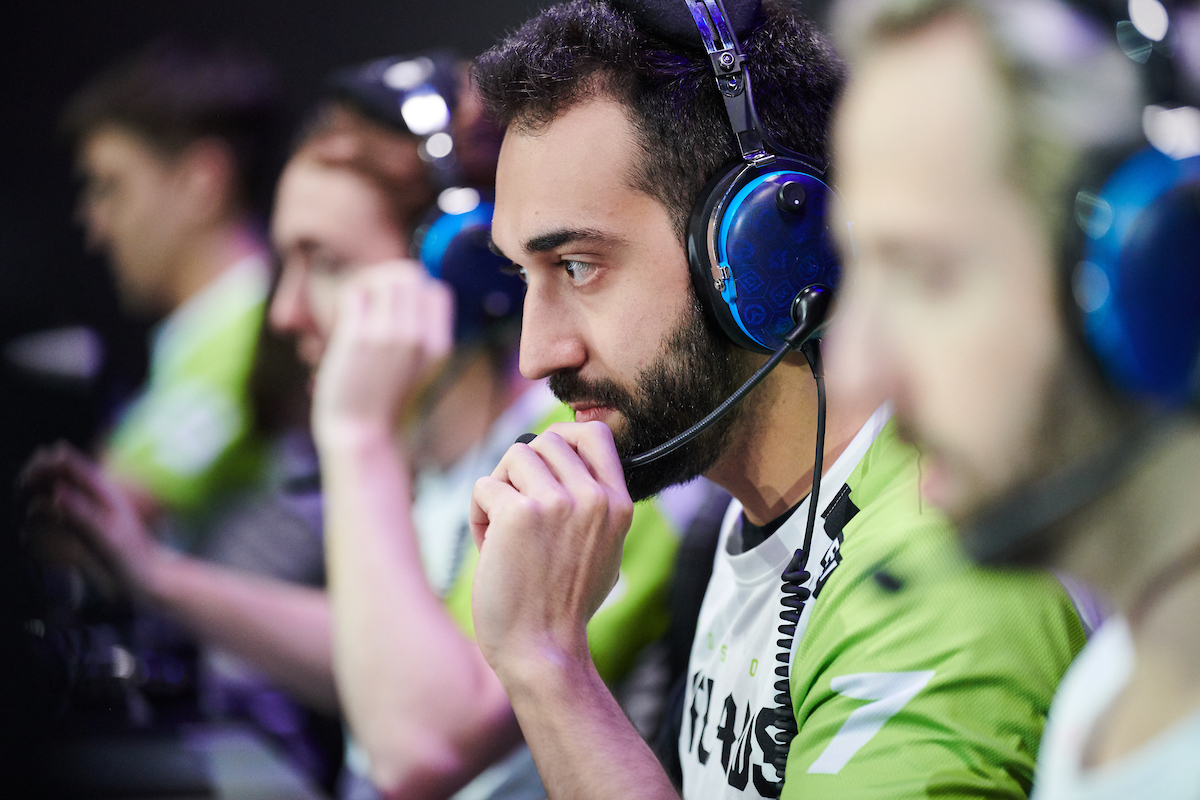 The Houston Outlaws are saying goodbye to another one of their original players. Off-tank Alexandre “Spree” Vanhomwegen announced today that he’ll be parting ways with the team, ending a three-year career with the Outlaws organization. He’s now a free agent within the Overwatch League.

Spree joined the Houston Outlaws in late 2017 before the first season of the Overwatch League. Before joining Houston, he was a part of FaZe Clan’s Overwatch team and played off-tank for Team Belgium in the 2017 Overwatch World Cup.

As a Zarya specialist, he saw extensive play time in the first few seasons of the league. During the first season, the Houston Outlaws routinely picked and won hybrid map King’s Row with such regularity that fans took to calling the map “Spree’s Row.” Spree hadn’t seen any playing time in the 2020 Overwatch League season before this announcement.

“During the time on the bench I’ve spent a lot of time to work and reflect on myself,” Spree said in a message on Twitter. He also thanked his fans and teammates in his message. “I will never forget when I played on stage and the energy that was present.”

The Houston Outlaws have mostly played Kim “MekO” Tae Hong in the off-tank role during the 2020 season. Despite a difficult start to their season, Houston has seen a recent run of success thanks to favorable metas and quickly-improving team cohesion. The team is ranked 14th in the overall Overwatch League standings.

Houston will face the Dallas Fuel in a “Battle for Texas” rematch on Friday, July 17 at 4pm CT.