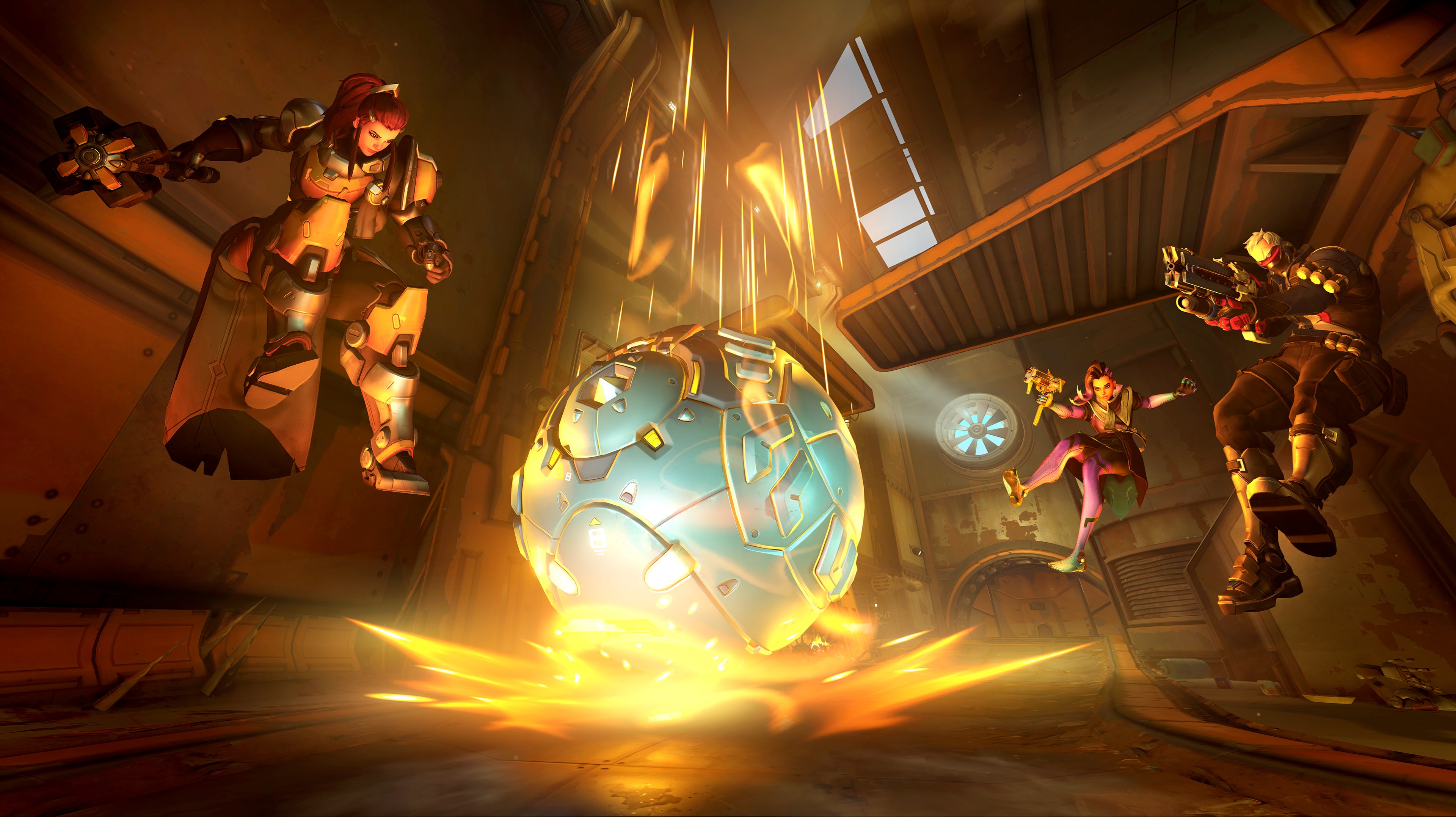 An Overwatch developer confirmed today that a recently-discovered Wrecking Ball tech is actually an exploit and that a patch will be rolling out soon with a fix.

The exploit allows Hammond to repeatedly reset his boop ability while in ball form, leading to repeated double boops, triple boops, and more. The player in the clip below can be seen using third-party software to abuse the physics engine with Hammond, allowing him to achieve the rapidly-repeated boops against enemies.

Normally, when Hammond gets above 15 meters-per-second, he can boop enemies with his momentum once, dealing a moderate amount of damage and knocking the enemy heroes back. As a balancing mechanic, he can’t boop them again until he slows down and speeds back up. This exploit, however, allows it to happen three or more times in rapid succession.

William Warnecke, the lead software engineer for Overwatch, responded to a Reddit post in regard to the exploit. “We’ve been digging into this since we first heard about it and are working to get a fix out quickly,” Warnecke said. “We do consider this an exploit, and we want to caution people not to abuse this bug.”

It’s a bit unclear what exactly is happening to achieve the effect, though. Some fans suggested it’s done by manipulating the camera movement with a script, while others have argued this effect is achieved by using a script to control Hammond’s speed perfectly. Regardless of how it’s accomplished, however, it’s a problem. This discovery has made it possible for Hammond to achieve ridiculous subsequent boops, which dramatically increases his damage potential and throws off the entire balance of the character.

It’s been possible for a long time to pull off a tech that allows Hammond to boop an enemy twice in a row. The double boop tech is usually achieved by slowing down to below 15 meters-per-second and then speeding up again. You can cancel the momentum by either manually slowing down and speeding up between boops or by hitting geometry in a particular way to reset your ability to boop. The traditional double boop isn’t considered an exploit and is instead classified as a high skill ceiling tech.

If you’re a Hammond enthusiast and have been using scripts to abuse this new exploit, you might want to rethink that move. It sounds like abuse of this exploit is a violation of the Overwatch terms of service, according to Warnecke’s response.