Overwatch player makes a horror game in the Workshop 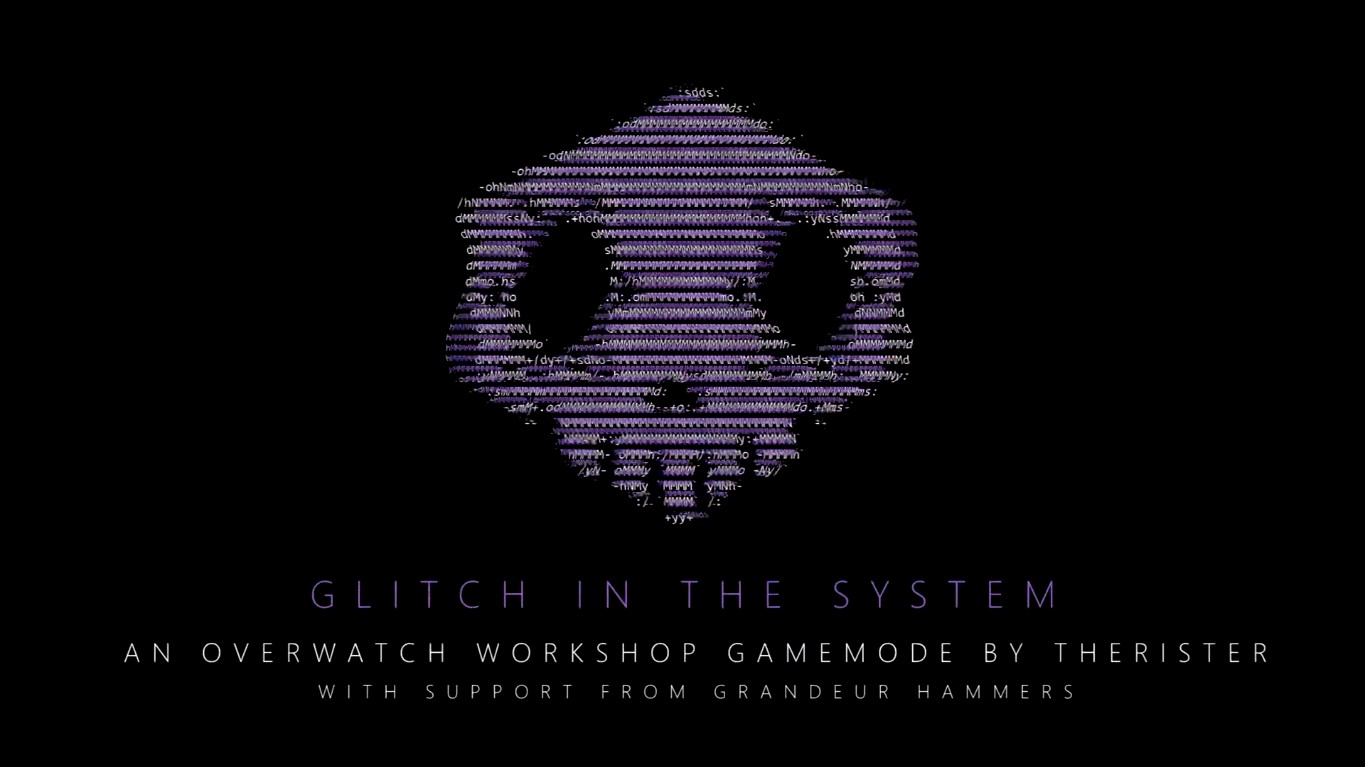 Halloween is quickly approaching and Overwatch players can get a taste of horror in-game with the GLITCH IN THE SYSTEM Workshop mode created by a player named Therister.

Blizzard has hosted several seasonal events within the game, and for Halloween, the company introduced the Junkenstein’s Revenge mode, a cooperative game mode against drone zombies called Zomnics.

The event isn’t scary at all, but Therister created a terrifying mode for those who want a real scare. It’s a PvE game mode in which players have to collect 10 purple orbs to escape.

While moving through the haunting map, players will have to avoid “glitchy Sombra bots who relentlessly chase you down wherever you go using dynamically generated pathfinding,” Therister said.

There are over 150 possible orb locations and the game gets increasingly scarier as the orbs are collected, with glitched Sombras spawning more frequently, pop-up messages, and in-game glitches.

This horror game mode was made via the Overwatch Workshop tool. Therister’s previous contribution to the Overwatch community was also creepy. They gave Widowmaker robotic spider legs four months ago.

The GLITCH IN THE SYSTEM mode supports up to four players as a co-op mode but the creator says it’s best played alone. Don’t forget your headphones—the sounds will make for a scarier experience, especially if you’re alone.