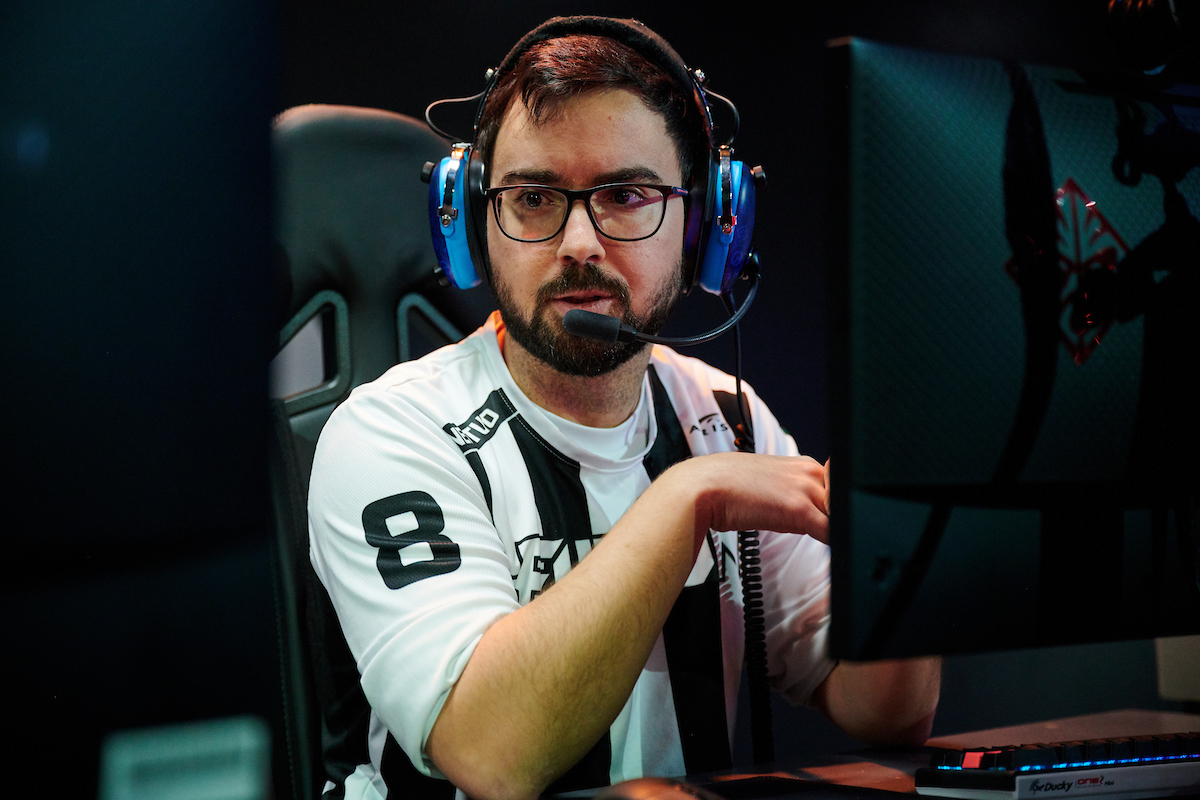 The Paris Eternal is starting a new era in the Overwatch League with a mix of old and new European talent. After most of the Eternal’s 2020 roster was acquired by the Dallas Fuel or dropped from their contracts, the team was left with no officially signed players heading into 2021. But today, the team began announcing the newest stars of the Parisian team.

Flex DPS Naga has been a staple in the European Overwatch Contenders scene for several years. He’s been a part of teams like the Copenhagen Flames, GOATS, Angry Titans, and Montreal Rebellion. After a brief retirement in early 2020, he came back into the Overwatch scene and eventually joined Obey Alliance. The team recently handed British Hurricane its first defeat in over a year of European Contenders play.

Onigod has a similar background in Overwatch Contenders, having played for North American staples like Team Doge as well as European powerhouses like Angry Titans. He was picked up by the Dallas Fuel in the middle of the 2020 season and had a chance to show off his hitscan prowess in the league’s many monthly tournaments. Onigod was released by the Fuel at the end of the season when the team went to an all-Korean roster.

While Naga and Onigod are veterans of the Contenders scene, neptuNo is a veteran of the Overwatch League itself. He was part of the Philadelphia Fusion’s inaugural season roster and quickly made a name for himself as a bloodthirsty main support, especially on Mercy. During the 2020 season, neptuNo was a part of the Guangzhou Charge but was often kept out of the starting roster due to visa issues.

The Paris Eternal also announced today that Kim “AVALLA” Kyoung Ey will be leading the team as its general manager for the 2021 Overwatch League season. In a message to fans, AVALLA said the team will be showcasing European talent in its new roster.