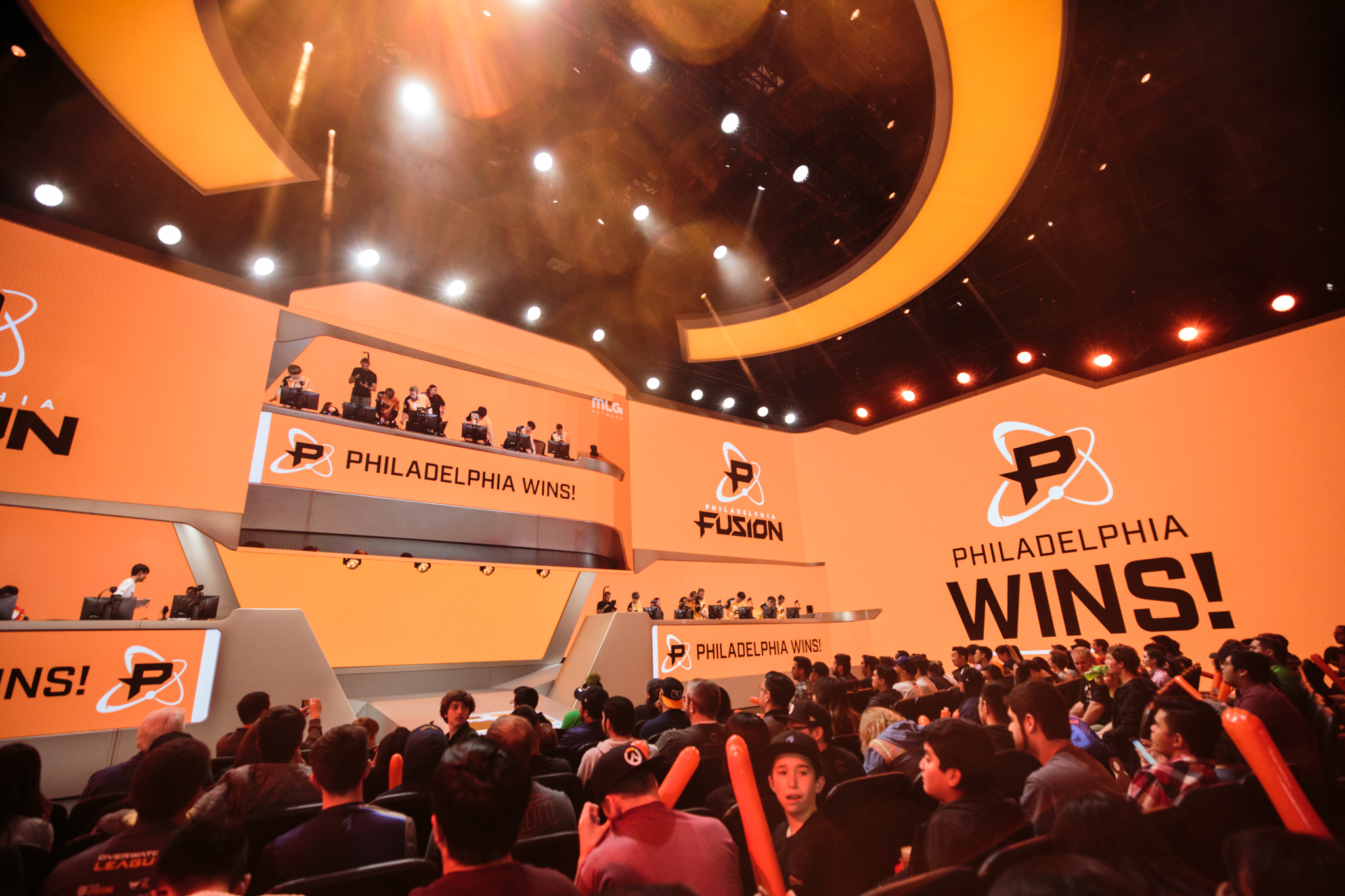 The Philadelphia Fusion is clearing out its crowded roster before the 2021 Overwatch League season.

The Fusion moved on from main tank Kim “Sado” Su-min, off-tank Kim “Fury” Jun-ho, and DPS Lee “Ivy” Seung-Hyun today. All three players were key parts of the Fusion’s climb to the Grand Finals bracket in the 2020 season.

Sado had been a part of the Philadelphia Fusion since the team was created in late 2017. Throughout his years on the team, his performance has wavered, especially during the GOATS meta in 2019. During this past season, however, analysts considered Sado to be one of the most-improved tanks in the league. As the team’s only main tank, he stepped up to the challenge of diversifying his hero pool.

Long considered one of the best off-tanks in the Overwatch League, Fury joined the Philadelphia Fusion before the 2020 season began. He was previously a part of the London Spitfire and played during the team’s Grand Finals championship in 2018. On the Fusion, Fury shared stage time with fellow off-tank Gael “Poko” Gouzerch, whose contract status has yet to be confirmed by the team.

Despite the Fusion’s stacked DPS line, Ivy found a way to shine when he was on the starting roster. He joined Philadelphia before the 2020 season began and previously played for the Toronto Defiant.