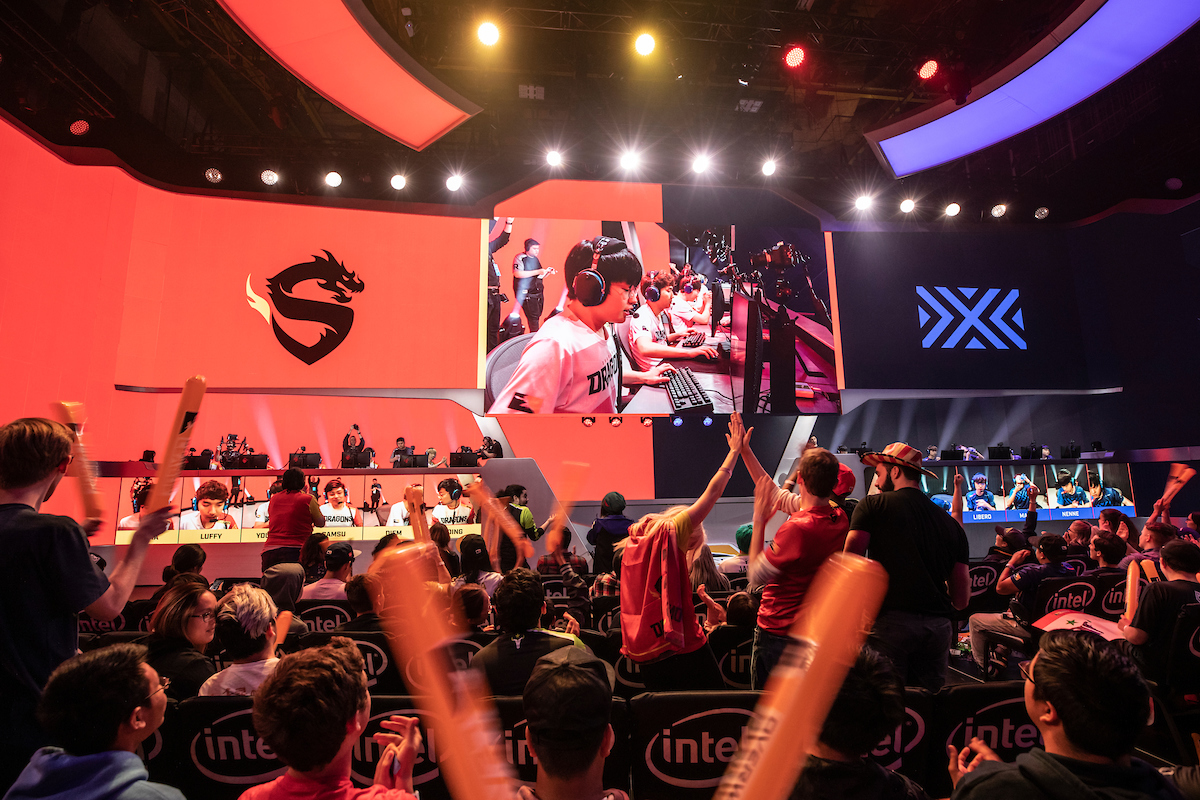 One of the Overwatch League’s biggest offseason movers and shakers, the Shanghai Dragons, is bringing on another new face ahead of the 2021 season. Shanghai has signed 20-year-old DPS player Jeong “Erster” Joon, formerly of the Atlanta Reign, the team announced today.

He’ll be reuniting with his old teammate Koo “Fate” Pan-seung, who was recently signed by the Dragons. They played together on Mighty AOD during the Korean APEX era of Overwatch esports.

Shanghai now boasts the services of Jae-won “LIP” Lee and Kim “Fleta” Byung-sun, as well as their newest signee Erster, forming what could be described as the deadliest DPS lineup of any Overwatch League team.

Erster will likely serve the role of the flexible substitute player for the Dragons behind marquee players LIP and Fleta, especially considering his great knack for learning new heroes quickly and being generally adaptable.

“Unpredictable, indefensible, adaptable beyond measure, a seemingly infinite hero pool, he stands as a monumental flex DPS,” Shanghai said of its new player in the announcement.

The Dragons were one of the more dominant teams throughout the majority of 2020. They won two out of the three monthly side tournaments, finished with a winning 27-2 record in regular-season games to cruise to an almost uncontested regular-season title, and capped it all off by qualifying as the region’s first seed going into the OWL playoffs.

Despite all that, the team fell short in the playoffs to a surging Seoul Dynasty squad. The Dragons seem hungry to one-up themselves next year, and with all of these big moves that they’re making, they could just pull it off.