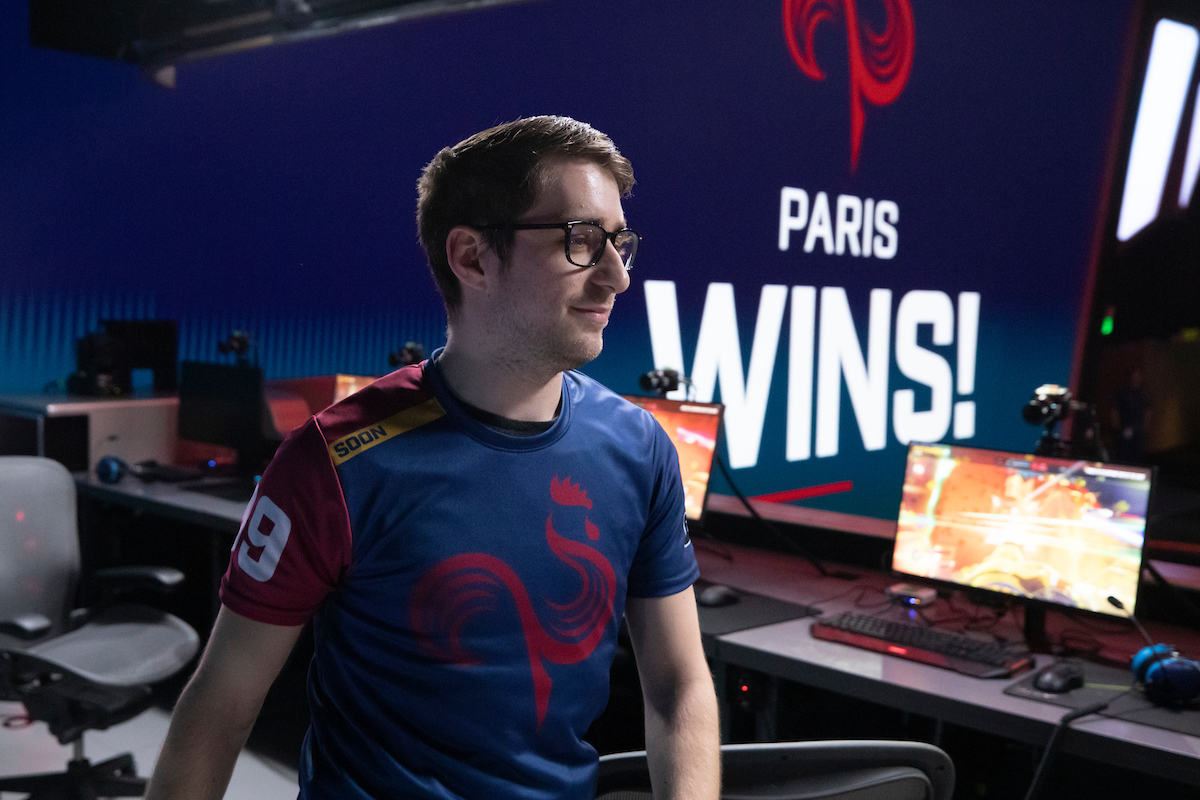 The Boston Uprising teased on social media that it had an announcement coming soon, but this wasn’t what most fans were expecting. Former Paris Eternal DPS Terence “SoOn” Tarlier is joining the Uprising for the 2021 Overwatch League season, the team announced today.

SoOn is a veteran of the competitive Overwatch scene, having participated in tournaments as early as 2016 as a part of Misfits and Rogue. When the Overwatch League began in late 2017, he was recruited to the Los Angeles Valiant. After a year on the Valiant, the French native joined his “home” team, the Paris Eternal, and played with them for two years. The Eternal completely restructured its team during the 2020 offseason and dropped all of its previous players.

The Boston Uprising has also been busy restructuring its team after a disappointing 2020 season. While Boston has re-signed a few of its core players, like hitscan Kelsey “Colourhex” Birse and off-tank Leyton “Punk” Gilchrist, the offseason focus has been on acquiring new talent. Former Shanghai Dragons main tank Seo “Stand1” Ji-Won and DPS phenom Hong “im37” Jin-ui have also joined the Uprising’s 2021 roster.

Many of the Uprising’s upgrades have been orchestrated by head coach Kim “Lori” Seung-hyun, a former coach for Overwatch Contenders teams like WGS Phoenix and Eternal Academy. With these changes, the Boston Uprising is likely to rise above its last-place finish in the 2020 season.