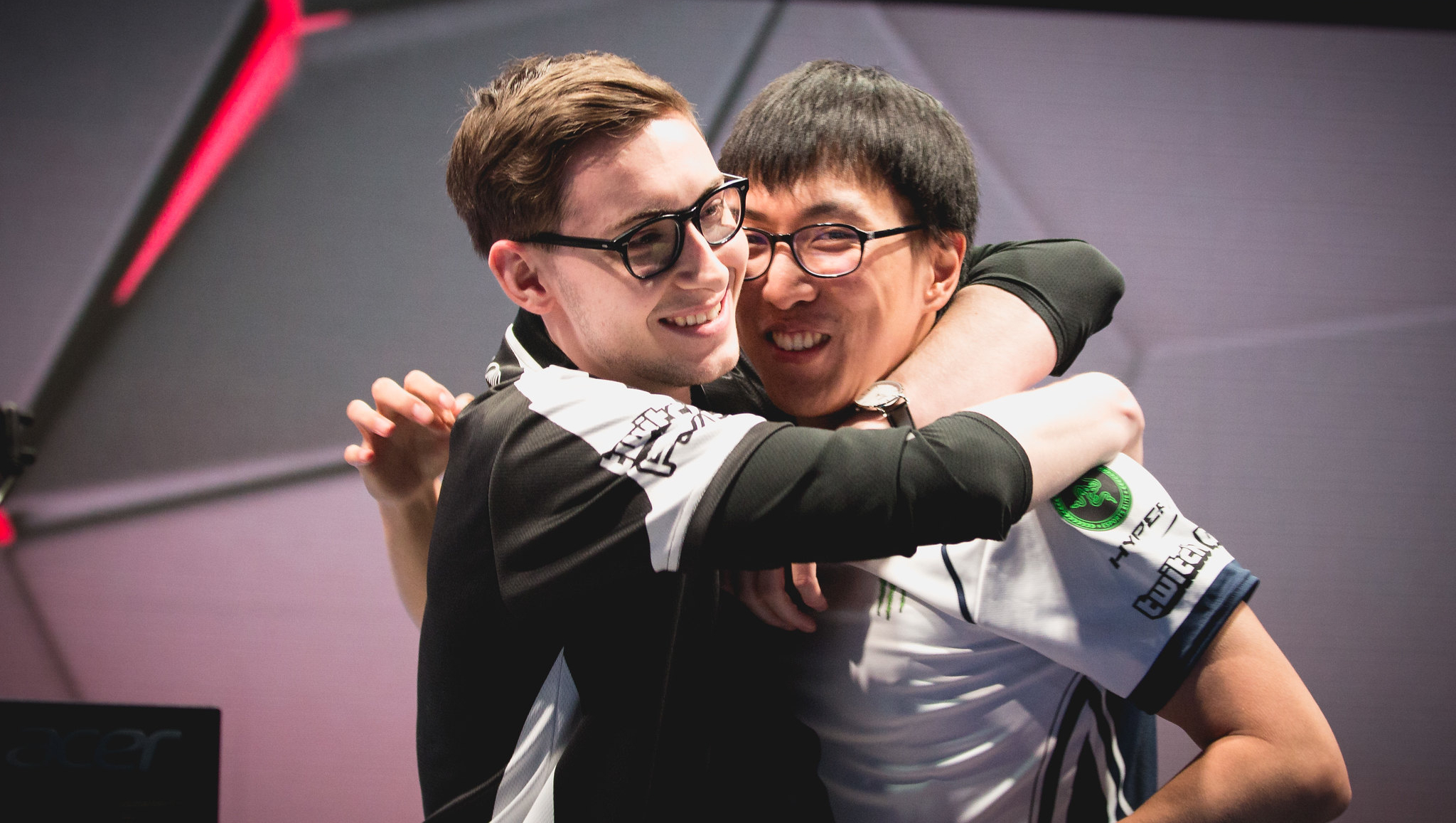 On Saturday, Team SoloMid and FlyQuest meet for the first time in the 2020 LCS Summer Split. TSM and FlyQuest are tied in fourth place alongside Counter Logic Gaming and Golden Guardians with one victory and one loss.

Is TSM living up to its hype?

In the offseason, TSM secured the pieces to go for a 2017 throwback roster in hopes of repeating that team’s prior results. While that sounds like a solid plan, in reality, it could be a recipe for disaster. TSM reinstated Parth “Parth” Naidu as head coach at the request of Bjergsen and Doublelift. This leads us to believe that both players have a considerable amount of influence over the team’s decisions.

While fans celebrated the roster moves and analysts were quick to place TSM high in the ranking, it might have been a premature celebration. The match against Team Liquid was nothing short of a disaster. Spica on Kayn had almost no presence on the map, had no effective ganks, and barely reached his transformation 25 minutes into the game.

TSM looked better against Dignitas, but that may be as good as it gets for this roster. The issue, to no one’s surprise, is the jungle. Spica feels like the odd one out right off the bat, as he’s expected to service the lanes while getting no help himself. Even in the drafting phase, it’s almost like Spica is picking for comfort whether or not it fits in with the overall composition.

FlyQuest reinvented itself in the spring with the addition of PowerOfEvil, Solo, and IgNar. These three players were pivotal for the team that found itself in the LCS finals for the first time in its history. Coming into summer, FlyQuest was expected to maintain a solid performance and so far the team is delivering. The loss on day one against Cloud9 was understandable, but even there, FlyQuest looked good.

This team is cohesive and has a clear game plan with all players on the same page. No one is overcommitting. FlyQuest has the right balance of proactiveness and safe play. On top of that, the team draft to its strengths and makes few mistakes. FlyQuest should not be underestimated and in the matchup against TSM, it has the upper hand.

The battle between TSM and FlyQuest is in the jungle

It seems like every time TSM is in the conversation, the matchups are reduced to jungle difference, and this is very telling. The chances of Spica outperforming Santorin in the jungle are very low. Not only is Santorin a veteran, he fits right in with the laners on his team, and the same cannot be said about Spica.

Despite the clear differences between one team and the other, odds are favoring TSM with 1.80 against FlyQuest’s 1.90. It’s a small difference that could change as we get closer to the game, so interested bettors may want to pick up this early line on FlyQuest.