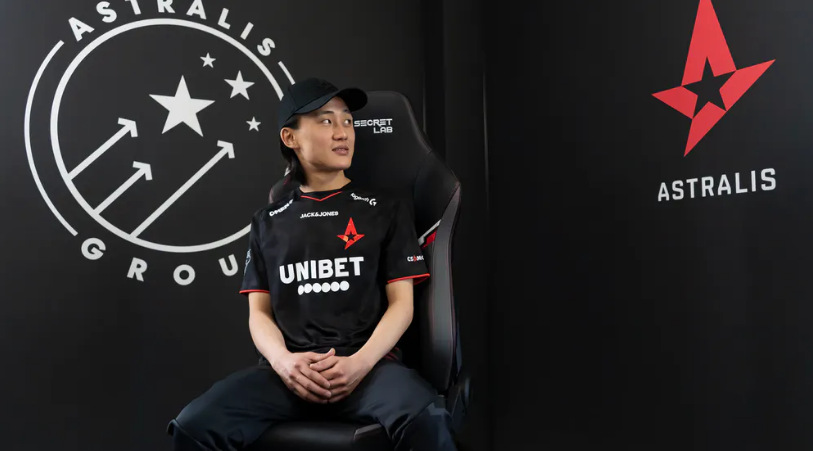 Astralis was the first top-tier Counter-Strike: Global Offensive team to create a six-man roster when they signed Patrick “es3tag” Hansen. Well, the Danish CSGO powerhouse has now taken it a step further and confirmed the signing of Jakob “JUGi” Hansen. Astralis has officially created the first top-tier squad that consists of seven members on the roster.

JUGi comes back home, sort of

JUGi used to be part of Heroic, a team owned previously by RFRSH Entertainment. The organization also owned Astralis before the CSGO powerhouse became independent. Because of that, JUGi was more than familiar with the Astralis team in terms of working culture.

In an official statement by Astralis, the 23-year-old AWPer said that he knows “the culture” and “what is expected” of him “on and off the server”. Apparently, JUGi has been already practicing with the Astralis roster, but he’s ecstatic about playing for Astralis very soon.

The playbook in Astralis probably has more pages than any other out there, but I’ve been practicing with the guys already and it feels really good. I can’t wait to get on the server and show everybody how I feel about joining the team.

JUGi joins Astralis as a free agent. He became inactive on his previous team, North, after they reacquired Mathias “MSL” Lauridsen.

We have signed @JUGiOfficial to the team!

Ultimately, Jakob will become the 7th member of the Astralis roster.

Roster expansion taken to the next level

Making six-man rosters was something entirely new to the esport CSGO scene. We have seen both Astralis and ENCE expand their rosters to six players. However, a seven-man roster is an expansion which has never been seen before in competitive CSGO.

In the announcement, the Director of Sports in Astralis Group, Kasper Hvidt, tuned in with his thoughts regarding the signing of JUGi.

In essence, for every role on Astralis, we want two players who can fill it. With regards to in-game performance, interchanging players in a fluid fashion will require flexibility in roles within the team. Step by step we have already introduced new ways of working as a team and for each individual player.

Basically, Hvidt suggests that the organization is looking to rotate players in such a fashion that each player can fill in two roles at a time. He also claims that Astralis already has a plan in place for each of the players, as well as working as a team.

What do you think of Astralis’ new seven-man roster? Let us know your thoughts in the comments. As always, remember to follow us at Daily Esports for all your latest news in CSGO as well as other major esports out there.