There are hundreds of video games that can be called eSports, and there are also those that are head and shoulders above the rest in popularity. Various competitions, tournaments and leagues are held for the best eSports games; they run whole shows on twitch; they are used for betting for real money in various bookmakers and MLG league is one of the best examples of such leagues.

Major League Gaming is an eSports foundation that hosts several tournaments in the US and Canada. In 2016, it was reported that video games publisher Activision Blizzard had acquired MLG Gaming Inc. The organization is currently working on creation of its own eSports TV network. To compete with MLG, every participant and team must purchase a competition pass, allowing amateurs to show off on the big stage.

eSports betting has become an integral part of betting: leading bookies include matches of world championships, national competitions and regional tournaments in various disciplines in their betting lines. As to the best Major League Gaming betting sites, they include Betway, ArcaneBet, Unikrn, Loot.bet, Pinnacle, etc. These bookmakers are actively developing bets on eSport, constantly increasing the number of events offered to players and the depth of their list. Bets are accepted not only on the outcome of individual matches, but also on the results of upcoming or current tournaments: a player can choose a winner or predict the composition of the top three.

MLG hosts tournaments for such games as Tekken 6, Halo 3, Call of Duty: Modern Warfare 2, World of WarCraft, Halo Reach. After the release of StarCraft 2, MLG started organizing LAN parties. Every year, the Americans hold a special season of MLG Pro Circuit, consisting of several competitions in different US cities, with a final tournament at the end of the year.

The most popular types of bets at MLG events are:

In 2021, all the fans of MLG tournament events will have a chance to join Call of Duty League, Overwarch League, and Hearthstone Grandmaster. 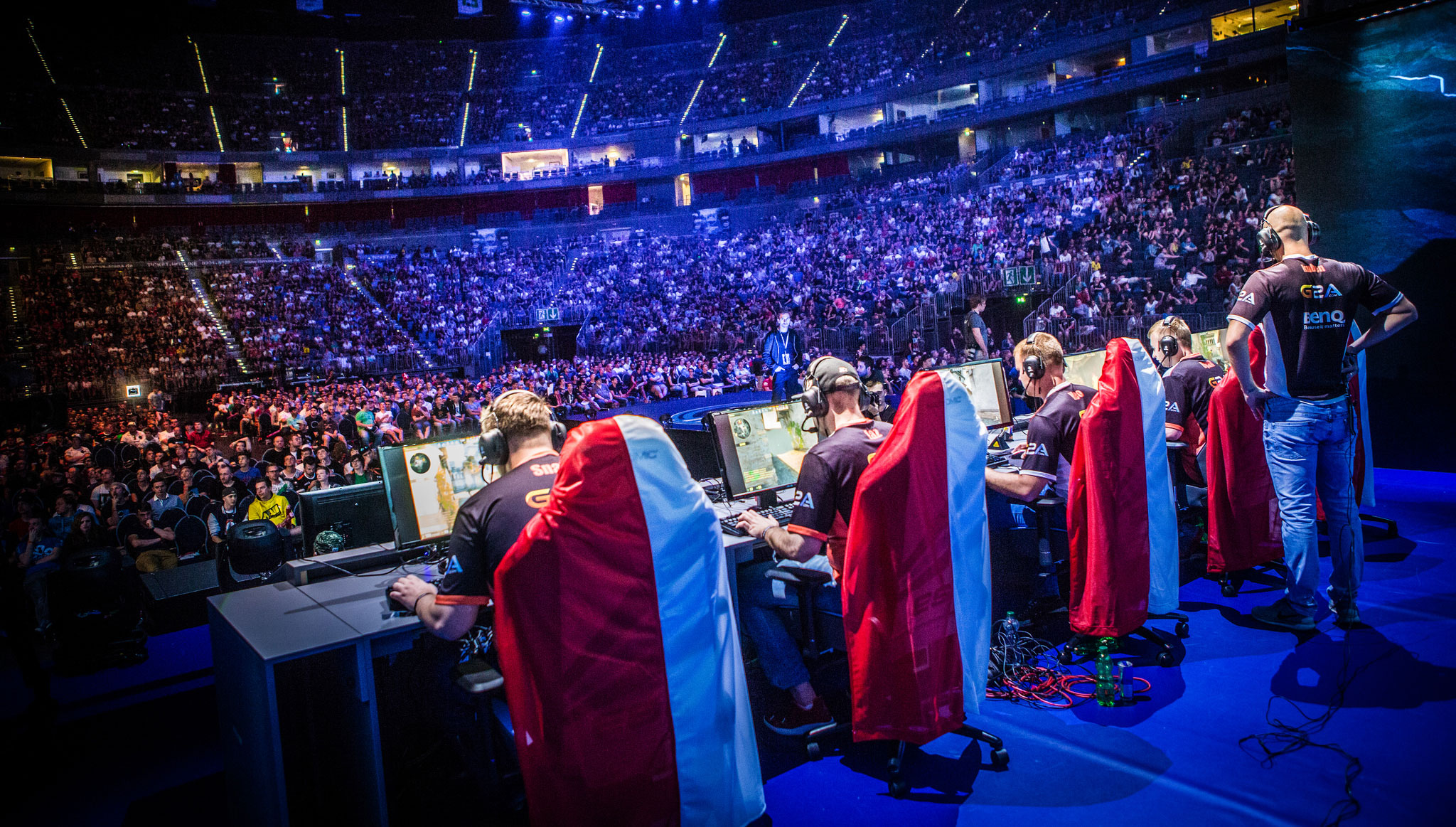 The MLG Overwatch League is an Overwatch shooter franchise that was announced in 2016. Blizzard decided to develop the Overwatch eSports direction, focusing on how it happens in “big sport”: even to be eligible to participate in official competitions, the club has to pay a membership fee, which, according to rumors, reaches $ 20 million. Most eSports clubs can’t afford this. Regardless, for the first season of the Overwatch League, 12 teams from different cities were registered. And most importantly, Blizzard wants each major city to have its own professional Overwatch team in the future, and fans could go to the matches of their favorite teams and root for them in the same way they root for, for example, the football club of their city.

As to the cities that are in the league, they include Boston, Dallas, Florida, Houston, London, New York, Philadelphia, San Francisco, Seoul, Shanghai and Los Angeles (it has two teams).

Activision has unveiled the official Call of Duty franchise league. The Call of Duty League will start in 2021, 12 teams (five players each) will participate in the league, each of which will represent its own city. All COD MLG league games will be played exclusively on PlayStation 4 in Call of Duty: Modern Warfare. The league’s prize pool is $ 6 million.

The future of eSports

The future looks very bright for eSports, as experts predict that the value of this area will rise to $ 1.6 billion by 2021. However, there are several factors that are contributing to the future growth of MLG meaning and eSports in general.

One of them is the variety of gaming genres that make up eSports, in which tournaments are held in various sports games, shooters, strategies, and more. This means that those who love football can watch and enjoy their favorite MLG FIFA tournaments as they would enjoy a typical football game, although in games that are a little more difficult, such as League of Legends or Dota 2, players who understand the game, they can not only watch, but also learn from the professionals.

Another contributing factor is how geographically widespread eSports are across all continents whether it is Europe, America, South Korea, China, or even Latin America. The expansion of the industry has led many companies to jump on the boat with investments or sponsorship deals.

The same goes for professional competition streaming companies that have attracted the services of such giants as YouTube and Twitch, which make millions in ad revenue every month from people watching professional events live from the comfort of their rooms.