eSports: The History of a Modern Phenomenon

eSports today is a multi-million dollar industry that at its peak brings in millions of viewers across a host of titles, who tune in to watch the best gamers in the world battle each other for glory and steadily increase prize purses that will no doubt be cracking the million dollar mark sometime in the future. It’s a fast-growing spectacle fueled by passionate fans, with a commercial potential that sponsors, advertisers, and bookmakers have been taking note of for some time. Gaming today is no longer the reserve of the so-called ‘nerd’ classes and is a popular mainstream activity enjoyed by millions around the globe. Although the competitive video game scene of eSports is not yet on the radar of every gamer, its growing popularity remains undeniable. However, it all started with very humble beginnings as far back as the 1970s, making its current popularity all the more stunning.

The Birth of the Video Game Tournament

Video game historians say that the earliest recorded video game tournaments were taking place at Stanford University on October 19th, 1972. The game was Spacewar, and the event garnered enough interest to be covered in Rolling Stone magazine. That was all anyone heard about until 1980 when arcade behemoth Atari launched the first ever Space Invaders Tournament. The popularity of the shmup classic amongst both hardcore arcade denizens and casual fans managed to attract over ten thousand players to the event, in what is arguably the first ever game tournament that ever resembled what we’ve come to know as eSports today. With the explosion in popularity of home consoles like the Nintendo SNES and Sega Megadrive, video games were proving that they were here to stay. In the 1990s, tournaments began to be held across North America by the likes of Nintendo, but it would take the advent of online multiplayer for the hardcore gaming community to really begin galvanizing itself. 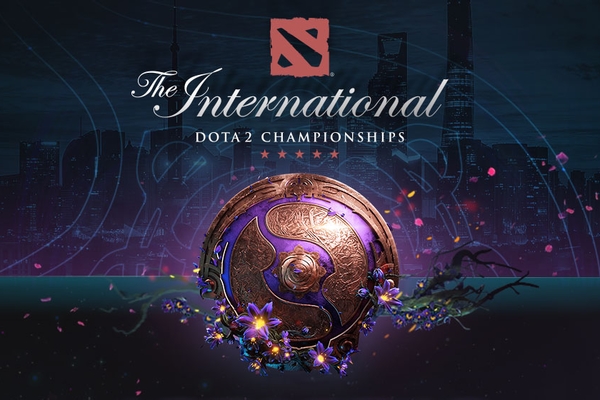 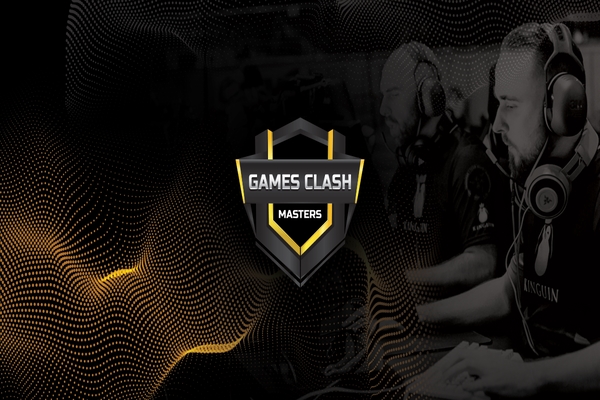 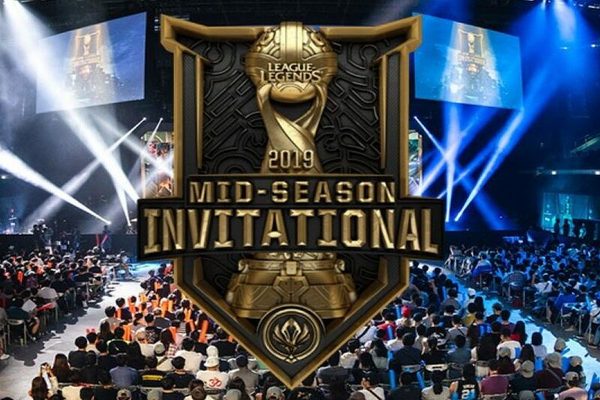 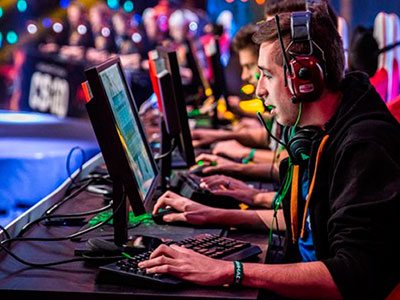 With the rise of PC gaming and rudimentary network connections, online gaming began to gather steam. Leading the charge was iD Software, whose iconic first person shoot em up Doom proved to be one of the most popular local network multiplayer games. It wasn’t till iD’s next monster FPS franchise Quake appeared that a visible and enthusiastic online multiplayer community first achieved widespread visibility. The Red Annihilation tournament for the game, held in 1997, is widely considered to be the first real eSports event, attracting more than 2,000 players with iD head honcho John Carmack putting up his old Ferrari as first prize. Rapidly following the event, Cyberathlete Professional League was founded as one of the first eSports promotions, organizing its first tournament next. The division is still going strong today as one of the eSports’ biggest event organizers. Within twelve months, CPL was already offering $15,000 prize pots to winning players, and soon other promoters were springing up in its wake. The defining genres for this incubatory period of eSports were primarily first person shooters, sports games, and arcade favorites. However, with the 1998 release of Starcraft: Brood War, real-time strategy games were on their way to becoming a staple of the eSports circuit, and they helped take the concept of organized competitive gaming to previously unimagined new heights in the years to come. 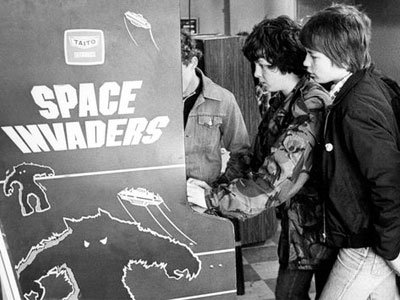 With the turn of the millennium, everything was in place for eSports to outgrow its cult following and start gathering real momentum amongst fans and competitors. In 2000, the Electronic Sports World Cup and World Cyber Games both had their inaugural events, marked by the international makeup of the participants, signaling that eSports had at last gone truly global. With big-budget organization and brand ambition to match, these tournaments helped lay down the blueprint for all the top-tier global promotions that were to follow. A little later in 2002, Major League Gaming launched its first event, precipitating a rise to the top of the eSports promotional league. It remains the biggest eSports organization to this day, and its most prestigious events rake in many millions of viewers across the globe annually. eSports broadcasting remains the province of online streaming, even though 2006 marked the first televised broadcast in eSports history with a Halo 2 competition being shown on the USA Network. However, terrestrial broadcasting popularity would quickly prove to be a red herring to organizers. Much as fans played their games online, they chose to watch events on their computers, and eSports gaining traction on terrestrial and syndicated broadcasting networks has proved an elusive goal ever since.

A Culture of Evolution

eSports is one of the few sporting arenas that continues to grow year on year, in some areas at an almost exponential rate of expansion. Part of the reason behind this comes down to the nature of the video game industry itself. It’s constantly updating pre-existing franchises whilst also developing new IPs (intellectual property). One of the more famous examples of this is StarCraft II. A sequel to what was already a massively popular eSports title took the game’s popularity into the stratosphere, nowhere more so than in South Korea. The nation’s foremost SC2 tournament GSL (Global Starcraft II League), launched in 2010, is one of the most watched eSports tournaments in the world, with more than fifty million viewers globally. The game carries an insanely passionate and widespread following in this country, with the finals easily outscoring many big name real-world sports in terms of popularity and enjoying heated coverage on mainstream media networks.

While games that have traditionally enjoyed single player and offline popularity like FPS, sports, and strategy games have also carved out a huge online following, some titles seem to come tailor-made for eSports coverage. MOBA (multiplayer online battle arena) games are one such example. Pioneered by Blizzard who worked in partnership with developer Activision, these titles have garnered millions of non-competitive players who still flock to eSports to see the games played at the highest levels. Some even estimate that, with tens of millions of players worldwide, League of Legends, the biggest MOBA in the world, could well be the most played video game of all time. If any one developer could claim credit for the rise of eSports, it would be Blizzard. With titles like Hearthstone, StarCraft, and League of Legends, they’ve made an indelible mark on professional competitive gaming and proven they still have some tricks up their sleeve following the explosively positive response to 2016’s Overwatch. Even outside of eSports, their development of series like Diablo and Warcraft has elevated them to the status of one of the most influential development houses in video game history.
As the popularity of video games increases, so does the viewership for eSports. The following around the most popular games grows and grows, and at this point, it’s almost inevitable that eventually, eSports history will enjoy the same status as real-world sporting leagues and big draw events like the World Series of Poker. It’s nothing if not an exciting time to come aboard this culture and see where the future of virtual sports will end up.
top-5 bookmakers