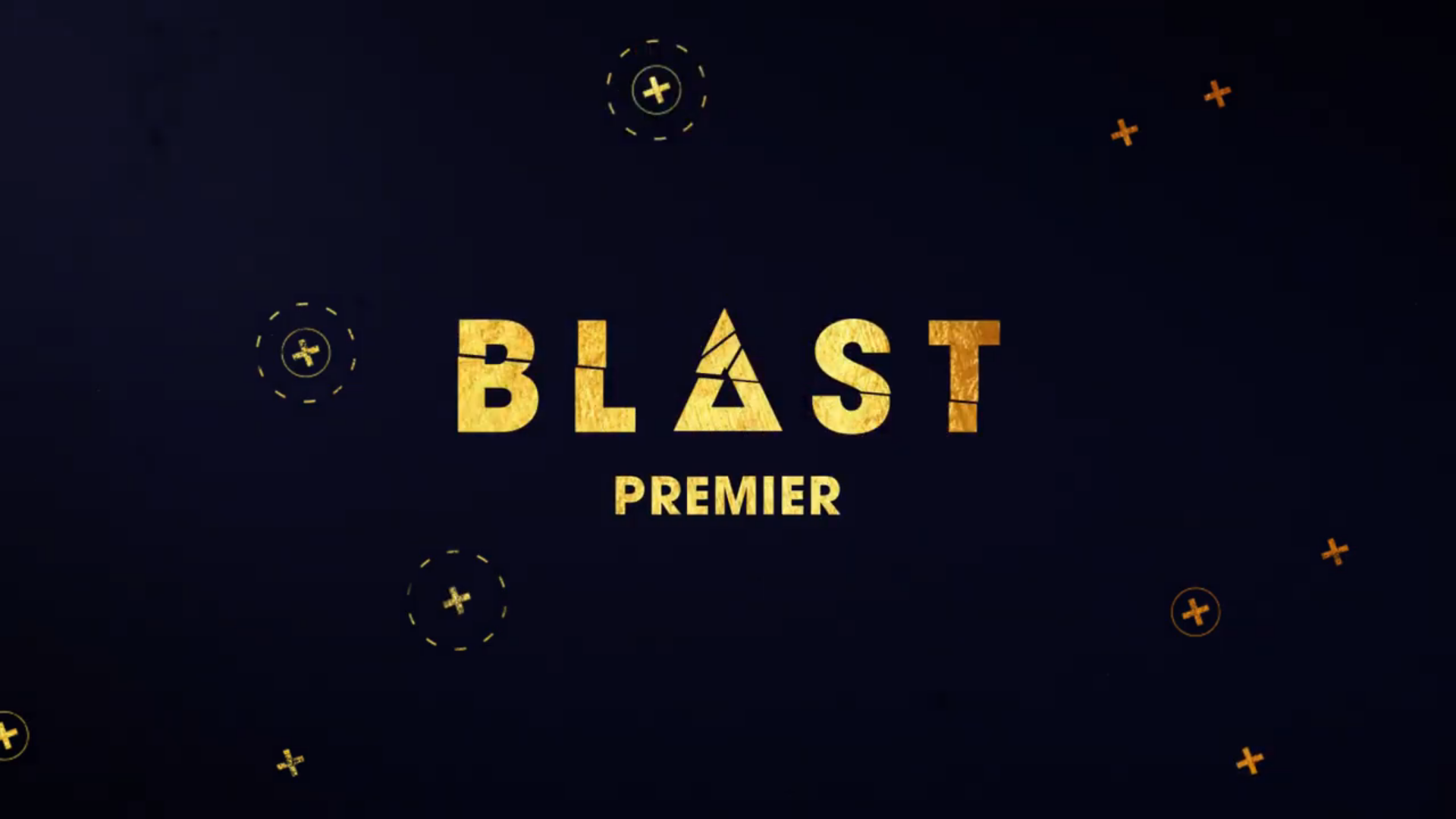 BLAST, one of the biggest tournament organizers in the CS:GO pro scene, is contemplating a rule change that would allow substitutions at halftime of matches, according to a report by Jarek “DeKay” Lewis.

BLAST’s rulebook already allows teams to make lineup changes in between maps. Teams can list two substitutes to participate in the games, but no team has ever used any of these rules in past BLAST Premier events since most of them have a five-man roster.

The community has been talking more about substitutions since Astralis signed a contract with Patrick “es3tag” Hansen in March and expanded its roster to six players. Es3tag will join Astralis in July when his contract with Heroic expires.

Astralis also signed Jakob “JUGi” Hansen this week and has plans to keep expanding its CS:GO roster. Kasper Hvidt, Astralis’ director of sports, said the organization wants to have to players for every role on the team.

Although Astralis is aiming to improve its roster, it’s uncertain if the org will take advantage of the BLAST or ESL rules, which also allows teams to make substitutions between maps. Astralis’ main priority is to give more rest to its players, though, according to head coach Danny “zonic” Sørensen.

“We are not speculating in swapping players between maps, but on giving players some much needed breaks and time for recovery—mentally and physically,” zonic said in an interview for Dot Esports in March. “That being said, we will work with the options, and I will certainly not say, it could not be the case on a later stage.”

BLAST could implement this change for the BLAST Premier Spring Showdown, which will be split into two regions—North America and Europe—and will kick off on May 31. Astralis will be one of the 10 European teams competing.