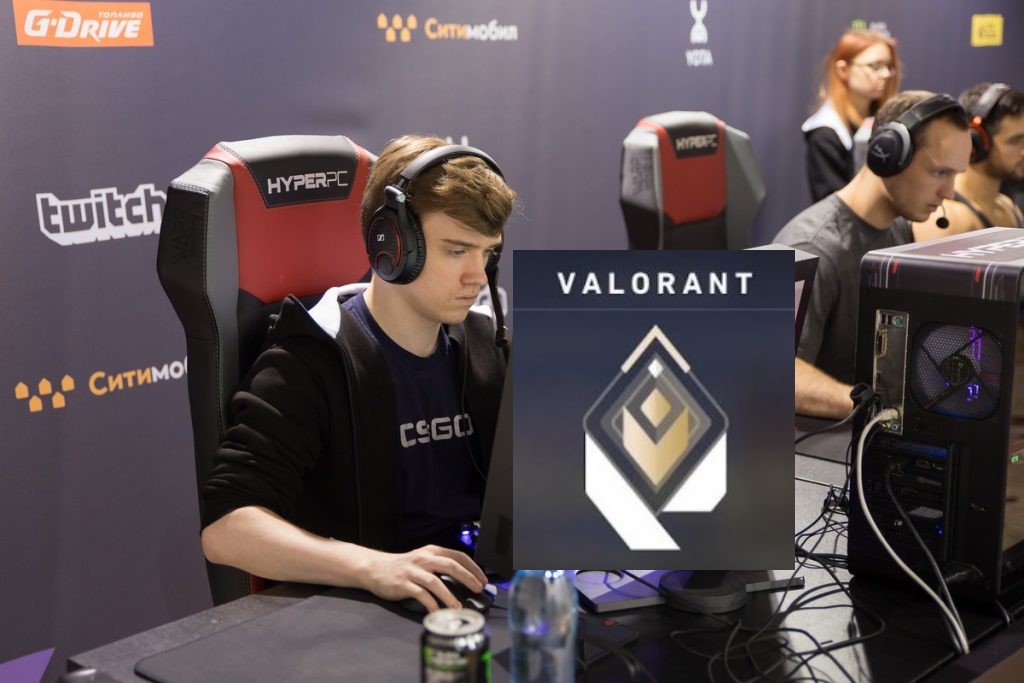 Jordan “Zellsis” Montemurro has announced via a TwitLonger post that he is stepping away from Counter-Strike: Global Offensive (CSGO) and will focus on Valorant instead. This also means he is leaving his team, Swole Patrol, with just two players remaining on the roster.  Zellsis joins a plethora of other professional FPS players such as Braxton “swag” Pierce, Hunter “SicK” Mims, and the recently announced Corey “Corey” Nigra from Overwatch in transitioning to Valorant.

Zellsis briefly explained his decision. Swole Patrol, a team initially set up by Ryan “freakazoid” Abadir, does not belong to any organization. This poses problems for financial reasons, making it difficult for professionals to keep pushing without proper monetary security. Zellsis claims that due to the ongoing coronavirus pandemic, it has been difficult for the team to find an organization despite searching. He also added that the lower levels of the CSGO scene do not have enough organizations. There is not “even the promise of support at all.” On these grounds, Zellsis has decided to transition to Valorant instead, hoping that the competitive FPS title from Riot Games will grow to become a major esport so that he can start afresh.

With Zellsis leaving Swole Patrol, the team is down to only two players and the coach. Founder freakazoid remains on the team alongside Edgar “MarKE” Maldonado. The coach, Armeen “a2z” Toussi, is also currently part of the organization-less roster. Austin “Cooper-” Abadir and Victor “food” Wong also left the team recently.

Unfortunately, with the current pandemic, it will be tough for freakazoid’s team to recover. With the lack of players and overall global situation being extremely poor, this may be the last we see of Swole Patrol on the competitive CSGO scene.