League of Legends is a direct competitor to Dota 2, the most popular in Asia. The game was created by one of the developers of the original DotA and the administrator of the central site about DotA, after which a war broke out between the fans of the two MOBA.

In esports, the League of Legends also went the other way – in 2012, the developers decided to take control of the competitive scene and launched their own league. In it, they set the rules of the game themselves and had all the image rights, the teams received support and prestige, and the players were regularly paid salaries. Subsequently, such leagues appeared in many regions.

The local World Cup – Worlds – annually becomes one of the main e-sports events. In 2018, he beat The International in Dota 2 in the peak number of viewers by 763 thousand people, and in 2017 received the Emmy Award for the opening ceremony. 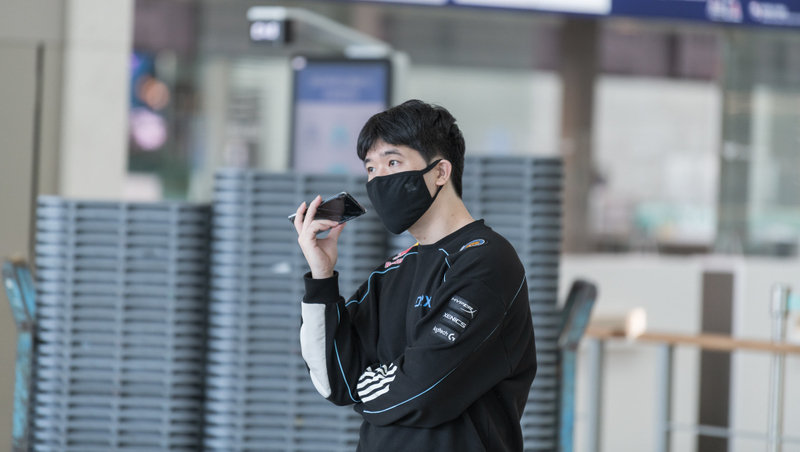 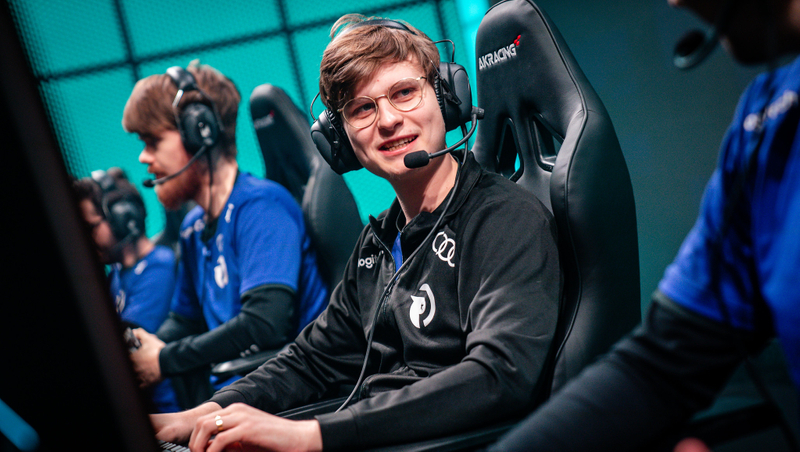 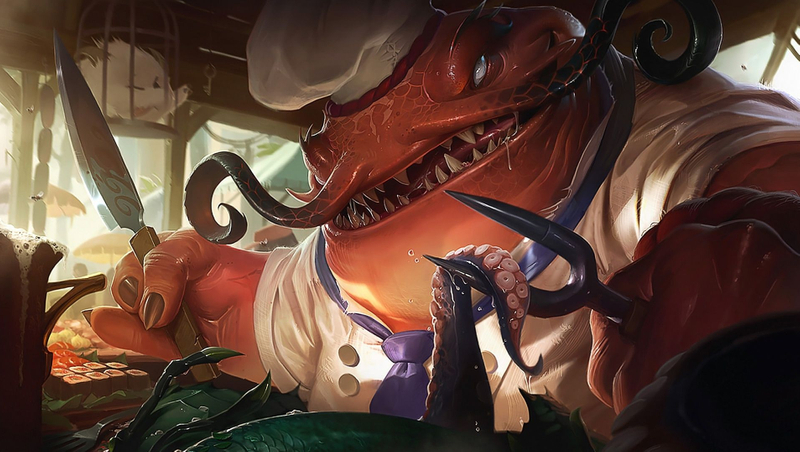 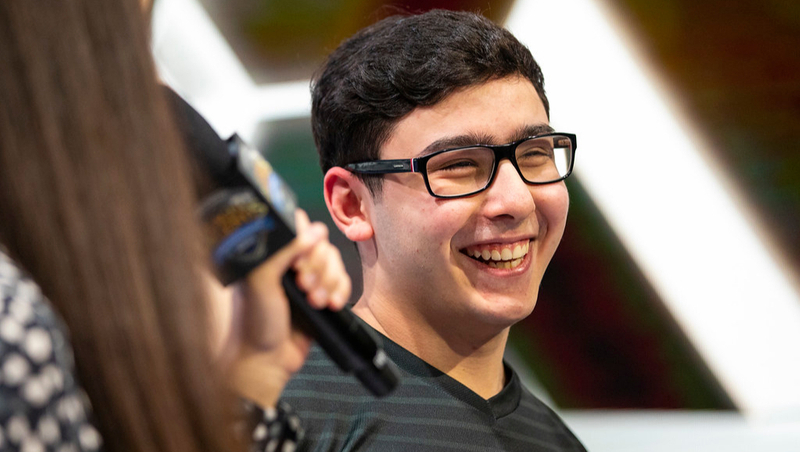 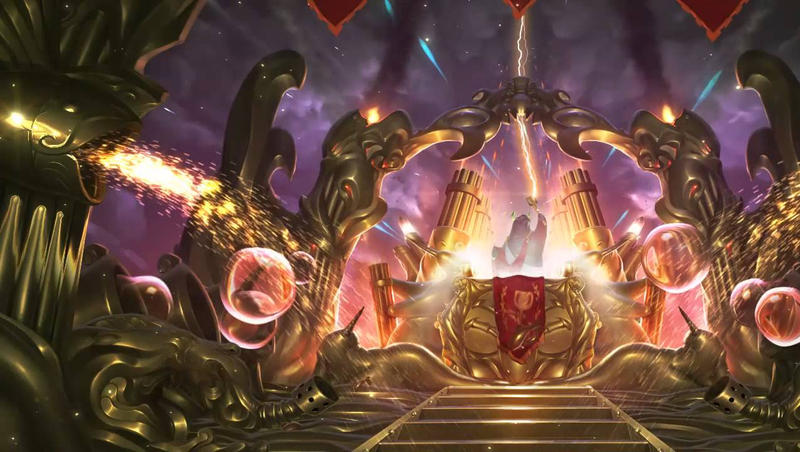 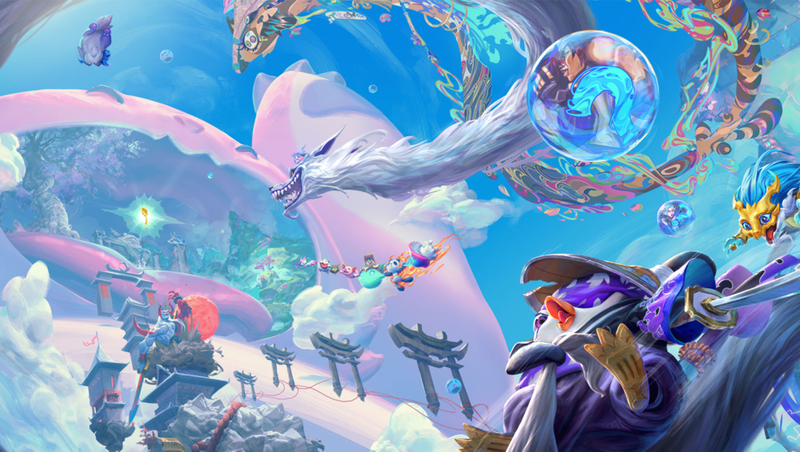 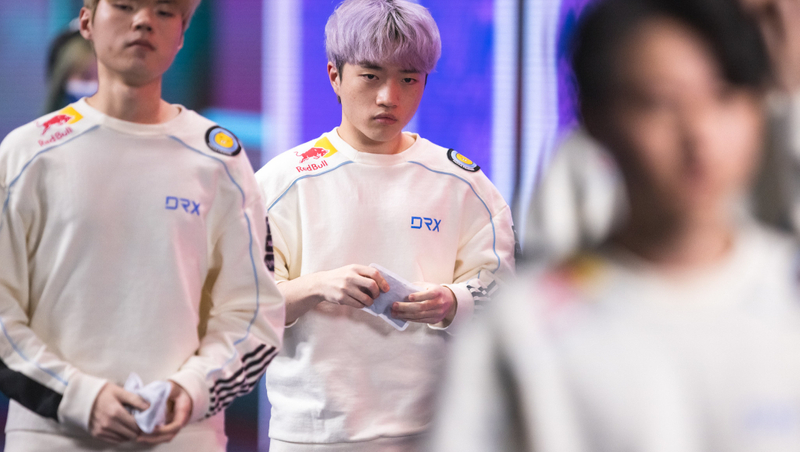 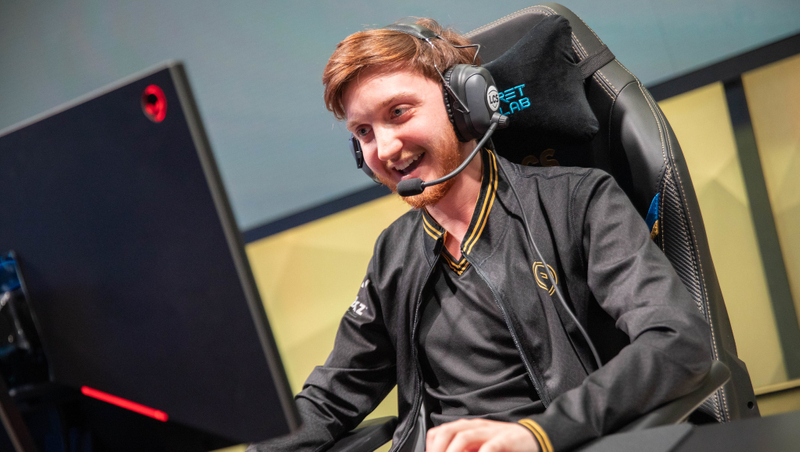 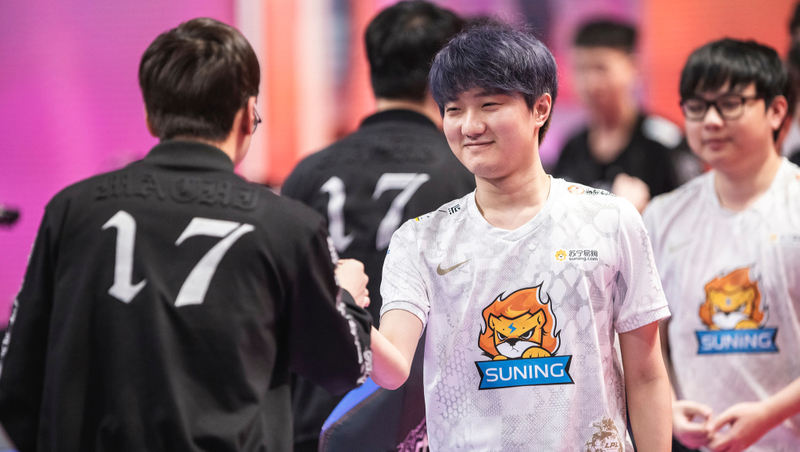