ESportsGames.club
League of Legends News
https://esportsgames.club/lol-patch-10-11-buffs-all-adcs-to-bring-power-back-to-the-bot-lane/LoL patch 10.11 buffs all ADCs to bring power back to the bot lane

LoL patch 10.11 buffs all ADCs to bring power back to the bot lane

League of Legends patch 10.11 is live, and it brings the new Volibear, a skin line from out of this world, and major changes for the game’s marksmen.

The new and improved Volibear is finally available on the game. It includes a new kit for The Thunder’s Roar and new splash art. 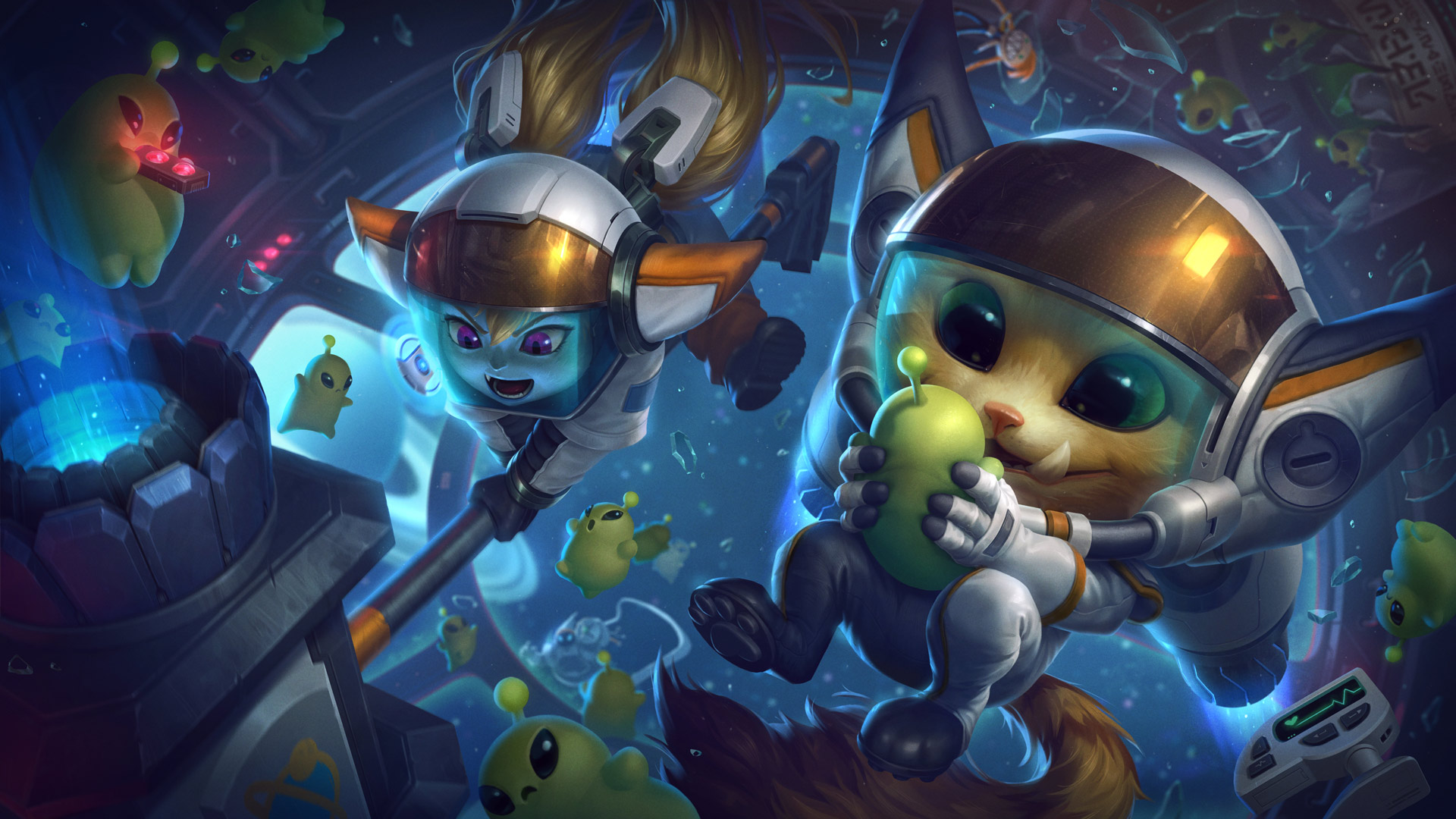 The highlights of patch 10.11 are the buffs to the marksmen in the game. After the changes to the XP distribution implemented in the offseason, marksmen are not having a good time in the game. These changes make the duo lanes get only 75 percent of the XP granted by the minion waves when compared to solo laners. It means that marksmen level up slower than their solo lane counterparts, putting them at a clear disadvantage and making them more vulnerable to attacks from solo laners.

Patch 10.11 doesn’t change the XP distribution but instead gives marksmen improved mobility and more health to work with. Corki, Kindred, Quinn, Senna, and Graves will not receive these buffs since these champions are primarily played in roles other than ADC, though it was specifically noted that Senna might receive these buffs at a later time.

Health and mobility give marksmen a chance to survive even without a capable support by their side. Most marksmen played in the bottom lane are almost useless until they complete at least two items and must be both protected and activated by good support play. By granting a little extra help to these marksmen champions early on, thesy should feel less vulnerable if their support is roaming or recalling back to base.

The champions getting these buffs are:

Each champion received 30 additional base health points and two points of base health growth.

Lucian, Kalista, Vayne, and Tristan found their way to different roles in the game. Nowadays, it’s common to see these champions as effective solo laners. Considering that, patch 10.11 gives them special buffs. Some players are worried that champions such as Lucian and Vayne may just continue to drift towards solo lanes with the buffs. Only time will tell if these changes better activate them in the bottom lane, or further empower them to go top or mid.