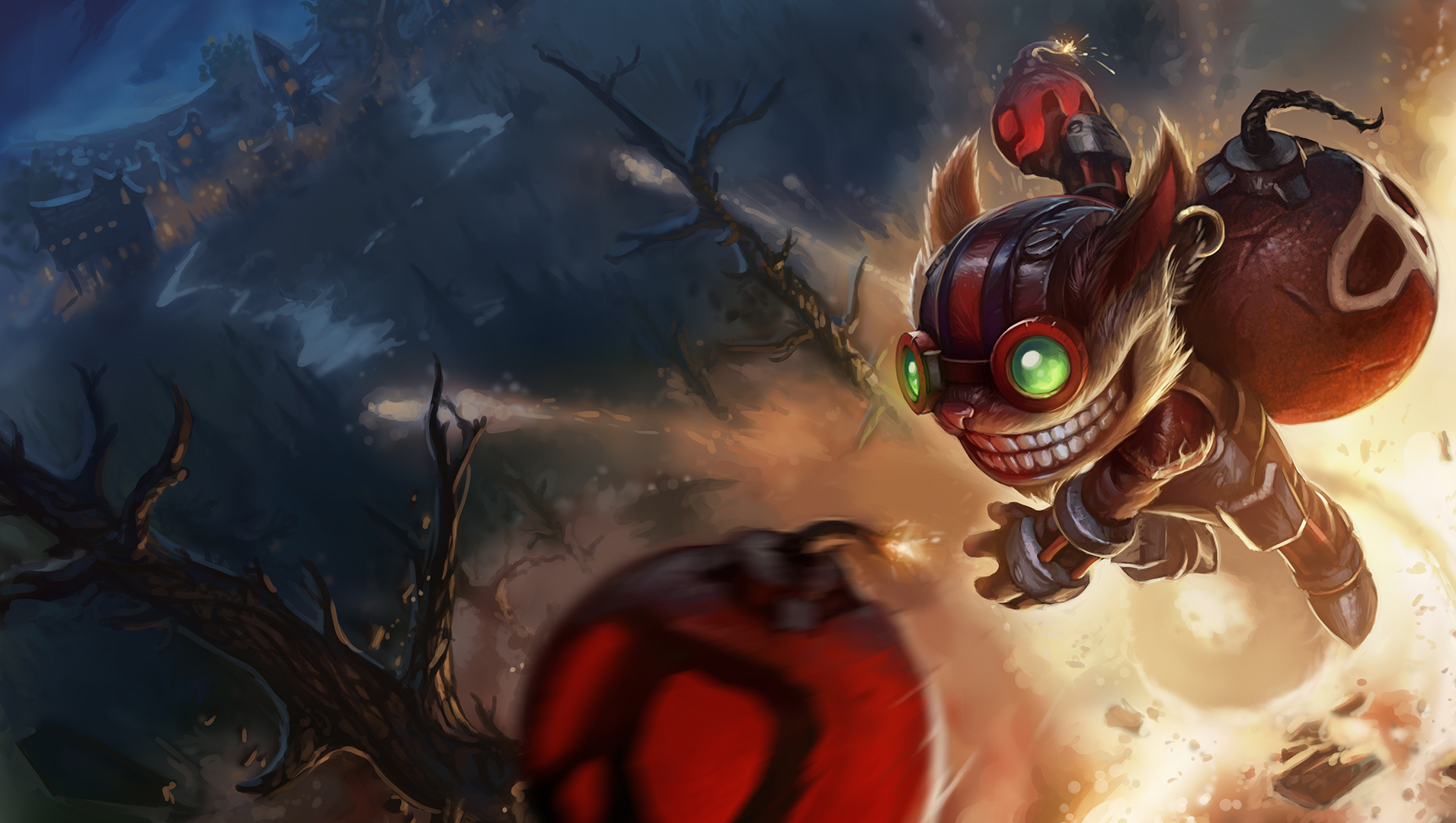 Former League of Legends pro Joedat “Voyboy” Esfahani recently sparked a large conversation about toxicity in solo queue. Pro players and personalities voiced their agreement with Voyboy’s message and became loud enough that they caught the attention of Riot.

According to Meddler, Riot is already implementing new measures to punish the game-ruining behavior in solo queue.

Most of the measures are already live on the North American server. If the test is a success, Riot will deploy the changes worldwide.

One of the challenges that Riot is facing is developing the tools to distinguish between a griefer and a player having a bad game. To do so, the developer must collect data and understand players’ opinions on the matter. Riot is encouraging players to use the new tools every time they feel it is necessary.

In the short term, Riot is hoping to add a report button on the champion select screen. Some of the bad games start at this point, with a player locking in a troll pick or picking a champion for a role that was assigned to another player. Reporting a player won’t kick them out of the game, but it will help Riot understand the behavior form these players.

After that – Testing better automated detection

These actions will target players that are actively sabotaging the game, stream sniping, going AFK, or inting the entire game. Riot is looking to develop a system to accurately target the bad players and avoid banning innocent players having a bad game. This type of behavior happens at every level of ranked matchmaking, with even Challenger players encountering these sorts of teammates.

Riot is looking to create appropriate punishments for these players. Bad players might be banned from all Clash events or not be able to be honored by their teammates in-game.