ESportsGames.club
League of Legends News
https://esportsgames.club/yamatocannon-signs-with-sandbox-gaming-what-does-it-mean-for-the-lck/YamatoCannon signs with SANDBOX Gaming, what does it mean for the LCK?

YamatoCannon signs with SANDBOX Gaming, what does it mean for the LCK? 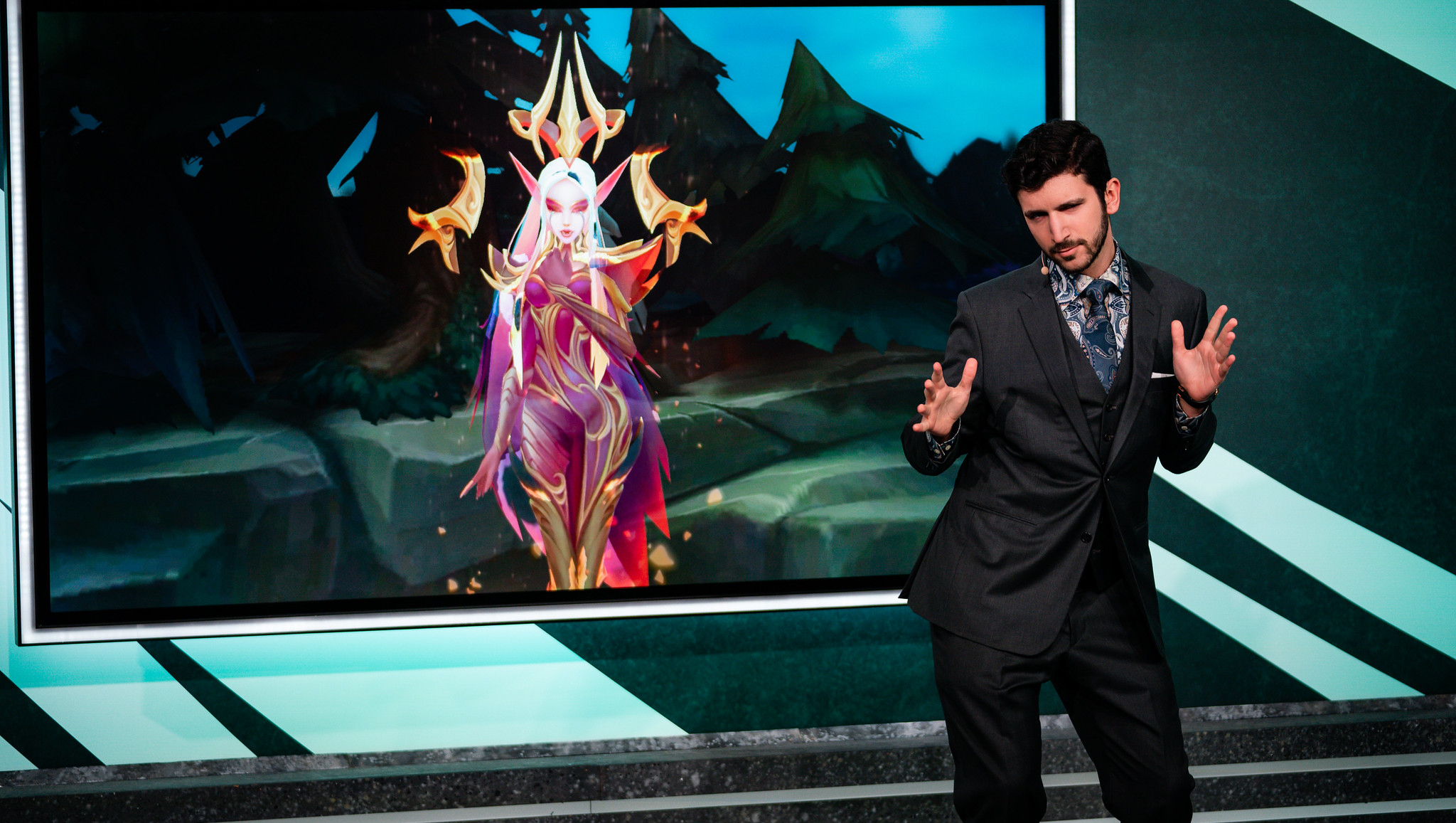 On May 15, LCK team SANDBOX Gaming officially announced Jakob “YamatoCannon” Mebdi as its head coach for the 2020 LCK Summer Split. YamatoCannon is the first western coach to sign with an LCK organization.

Once YamatoCannon gets his visa approved, he will join the organization in Seoul. In the meantime, the head coach will be working remotely from Europe.

Korean coaches are highly valued around the world. Hiring a western coach will present some language and cultural barriers that not all players can overcome. If SANDBOX has such good coaches available in the region, then why is the organization going for YamatoCannon? Simple, because the LEC has surpassed the LCK and is now the second-best region in the world.

The LEC and its influence on the LCK

Picture this, it’s 2018 and the World Championship is taking place in South Korea. All eyes are on the tournament favorite, KT Rolster. It’s the quarterfinals and KT Rolster is playing against Invictus Gaming, a Chinese team that not many consider to be strong. On the other side of the bracket, Fnatic is shredding the competition. Fnatic took down Edward Gaming and Cloud9. For the first time since 2011, a European team made it to finals in Worlds.

2019 was the year of G2 Esports. After winning both splits and the Mid-Season Invitational, G2 was the favorite to take the title. History would repeat itself as a Europe vs. China finals broke in China’s favor, this time with FunPlus Phoenix taking the trophy. While all of this happened, the Korean teams watched and absorbed as much information as possible.

T1, formerly known as SK Telecom T1 is the first team in the LCK to hire a European analyst. Former Splyce analyst Gary “Tolki” Mialaret joined T1 as head of strategy and analytics. In an interview with Korizon’s Ashley Kang, Tolki explained his role within the team. Tolki is in charge of compiling the data available from the LEC, the LPL, and the LCK. Tolki then shares the data and his findings with the coaching staff. Tolki’s main job is to have a quick answer to any question from the coaches or players.

Taking a data-oriented approach to the game helped T1 achieve its third consecutive title in the LCK. According to Tolki, if there’s one team that can defeat the European teams and take the title, it’s T1. Tolki has the data to back up such a statement. Despite having a new coaching staff and two new players on the roster, T1 dominated the spring season and is looking scarier than ever heading into the summer.

Considering T1’s success, it was just a matter of time before the rest of the teams in the LCK decided to get European reinforcements.

The summer season is more important than ever before. In 2021, the LCK will be transitioning into a franchised model, so this is the final chance for this teams to leave a good impression. Having a good performance in the summer could be the difference between getting investors and getting kicked out of the league for good.

Hiring YamatoCannon shows SANDBOX’s willingness to adapt and look for new perspectives. This is just the beginning of a new era in the LCK.