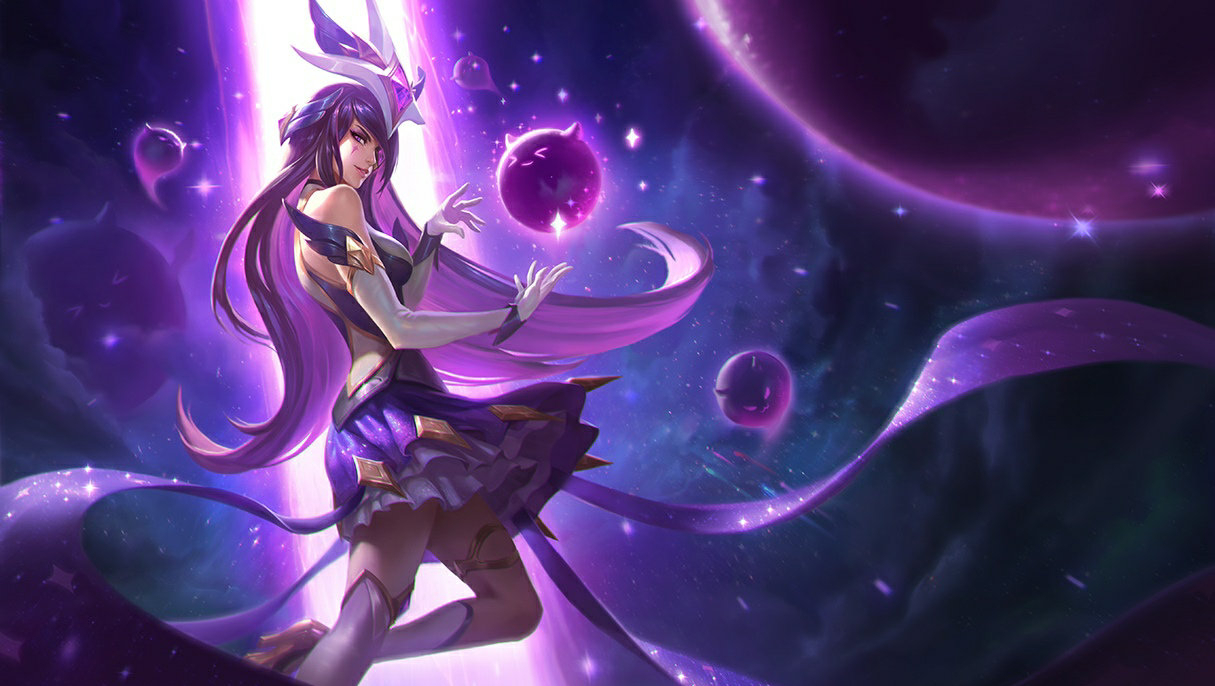 Teamfight Tactics patch 10.10 is here and it brings a new galaxy, changes to important items, and an unexpected buff to Syndra.

As the name implies, the key to TFT: Galaxies is its galaxies, as each has its own set of rules and way of playing. Developer Riot Games has done a good job adding a variety of galaxies to the game. In patch 10.10, TFT gets its eighth galaxy, called Galactic Armory.

With the inclusion of Galactic Armory, the odds for each galaxy are:

Patch 10.10 also changes the Superdense Galaxy, now it grants a Force of Nature after stage-three carousel.

Champion and item changes in patch 10.10

After patch 10.9, the priority for one-cost units went up. It was due in part to the buffs that some units received and how easy it was to get those units up to three stars. The tier-one units nerfed in patch 10.10 are Poppy and Xayah.

Vanguards, especially Poppy, gained some popularity after a massive buff in the previous patch. While Vanguards are still in a strong position overall, Poppy lost a good chunk of her power.

Xayah is a strong unit if players build a composition to enable her. The most common composition includes Blademaster and Celestial. With these two traits active, Xayah heals herself and attacks more times. Patch 10.10 takes away part of her AD, but it’s a change big enough to get her out of the meta.

The most significant buff in patch 10.10 goes to Syndra, the main carry in a Sorcerer-Star Guardian composition. Ideally, Syndra will cast her spell at least three times per round. Patch 10.10 adds more power to the spell to make those orbs even more dangerous.

Syndra is one of the champions that benefit the most when using Chalice of Favor. This is an underrated item that is easy to abuse, patch 10.10 is looking to put an end to that abuse and is nerfing it.

Two more items are getting nerfed in patch 10.10, Morellonomicon and Red Buff. These are situational items, used when there’s some sort of healing on the enemy side.

Patch 10.10 is the second to last update before the mid-set update.

Previous Post YamatoCannon signs with SANDBOX Gaming, what does it mean for the LCK?
Next Post Soraka is about to make a big comeback after LoL patch 10.10 buffs
Leave your comment
top-5 bookmakers